Is Your 12-Hour Workday Killing You?

In today’s tough economy, it’s not uncommon to see workweeks that hover around the 12-hour mark. New research reveals, however, that this prolonged work period might actually be killing us.

Scientists at the Finnish Institute of Occupational Health combined data from 12 different studies conducted over the past 50 years and came to a shocking conclusion. Employees who worked more than eight hours per day had a 40 to 80 percent greater chance of heart disease compared to workers who had the traditional eight-hour workday. This discovery matches the results of a British survey done in 2011, which found that working 11 or more hours a day raised heart disease risks by 67 percent.

What specifically is triggering these health risks? “There are several potential mechanisms that may underlie the association between long working hours and heart disease,” wrote the Finnish study’s authors. “One is prolonged exposure to psychological stress.” Others include a rise in the stress hormone cortisol, lack of physical activity, unhealthy diets and raised blood pressure.

How long is your average workday?

Workers Are More Productive When They Aren’t Totally Freezing 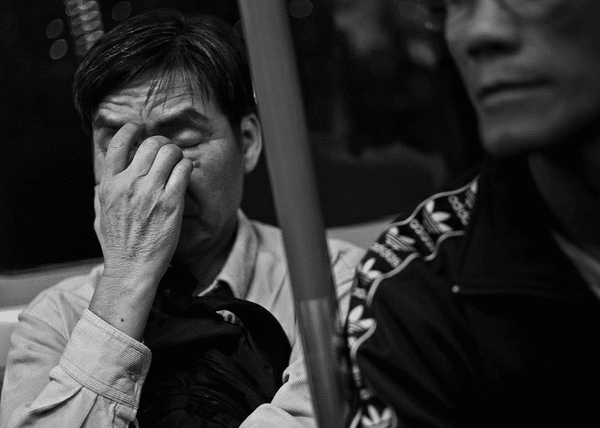