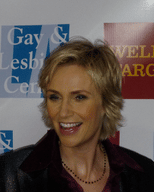 Actress Jane Lynch is probably best known for playing caustic coach and enemy of student music enthusiasts Sue Sylvester on “Glee,” or for her work with Second City and in films like “The 40-Year-Old Virgin.” (Or for being my spirit animal, but I digress.) But she’s also an activist who spends a significant portion of her free time giving back to the community. Most recently, she’s spearheaded the Don’t Major in Debt Campaign for National College Finance Center website, which helps students find free, unbiased information on grants, student loans, and paying down their student debt.

“I really jumped at the opportunity to support this initiative because it is something that has affected my family,” she said at the unveiling of the website this July. “I have a ten-year-old daughter who will be going to college in eight years as well as nieces and nephews who are dealing with student loans right now.”

The site was developed by the New York State Higher Education Services Corporation and promoted by the New York Public Interest Research Group (NYPIRG), in collaboration with boutique media agency The Field (Social). After the announcement, Jane Lynch led visitors through an interactive drama project called The Don’t Major in Debt House, where they watched videos, followed clues, and participated in scenes dramatizing the goals of the program.

“If you are going to college, or even thinking about it, make CollegeFinanceCenter.org your first stop. No one there is trying to sell you anything. The website will simply help you to seek free money first, borrow wisely or cope with the process of repaying your loans,” says Rebecca J. Weber, executive director of the New York Public Interest Research Group.

For students deciding which college to attend or which major to pursue, PayScale recently released its College Salary Report. The report examines 1000 schools and 103 majors in order to help students determine what jobs they can acquire and what salaries they can expect to earn post-graduation.

Tell Us What You Think
Keep the discussion on the value of education going on Twitter using hashtag #valueofedu.

Is College Worth It? 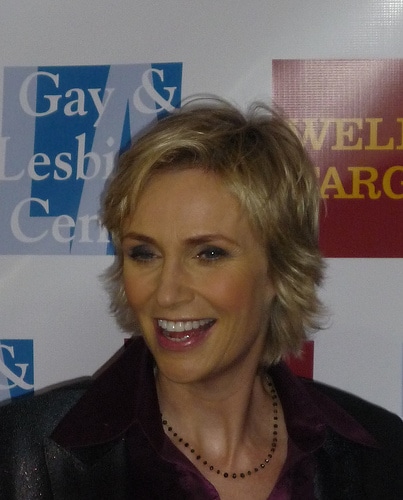