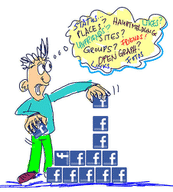 A recent study by the Human-Computer Interaction Institute at Carnegie-Mellon University found that job seekers who use social media are more likely to find work.

Sociologists often attribute a lot of importance to something called “weak ties,” meaning the connections we have with looser acquaintances, rather than close friends. The idea, generally, is that people who have lots of weak ties are more likely to hear about job opportunities, because casual friends are likely to introduce you to job openings that you wouldn’t hear about through close friends.

The study found just the opposite, however.

The researchers has several ideas about why this was the case:

1. People don’t find out about job opportunities from their weak ties.

3. Strong ties are more likely to go the extra mile to help out their friends.

We want to hear from you! Do you think weak ties are important? Leave a comment or join the discussion on Twitter, using the hashtag #MakeItHappen.

Want to Be Popular on Facebook? Add Photos [infographic]

3 Skills Every Entrepreneur Needs, According to Seth Godin 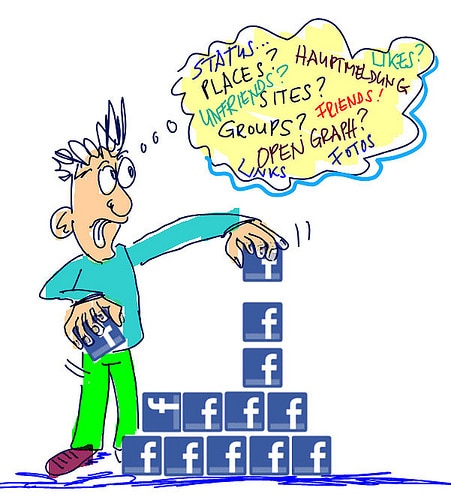