Job Stress is Literally Killing Us 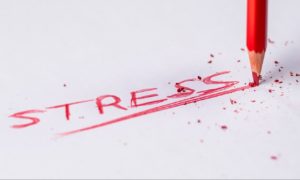 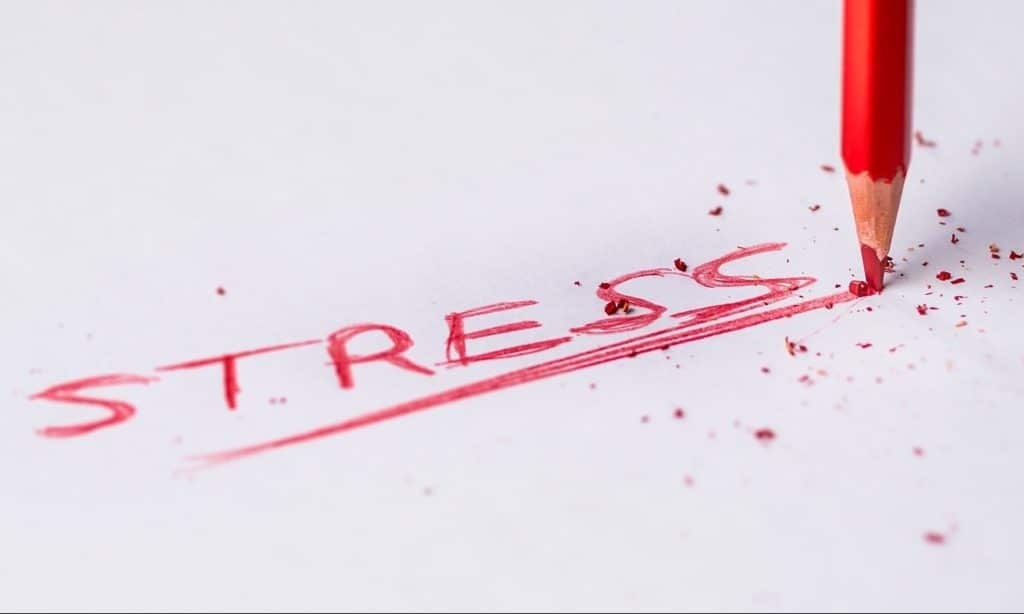 According to a Stanford professor, job stress accounts for 120,000 excess deaths every year in the United States.

Stanford business professor Jeffrey Pfeffer says that the stress associated with American workplaces leads to 120,000 deaths a year, according to The Week. Pfeffer’s research indicates that anxiety, overwork, long hours, work-family conflict, low pay and other work-related issues are often underlying factors in unhealthy behaviors like overeating, not exercising enough, not getting enough sleep, using drugs and drinking too much.

These behaviors cause chronic health problems like heart disease and other ailments. And heart disease is the leading cause of death for both men and women in the U.S., accounting for a about 614,000 deaths a year.

What does this say about work culture in America?

“In the United States, workers work among the longest, most extreme, and most irregular hours; have no guarantee to paid sick days, paid vacation, or paid family leave; and pay more for health insurance, yet are sicker and more stressed out than workers in other advanced economies,” writes Brigid Schulte of Slate.

Anxiety, overwork, long hours, work-family conflict, low pay and other work-related issues are often factors in unhealthy behaviors like overeating, not exercising enough, not getting enough sleep, using drugs and drinking too much.

By making work conditions in America closer to those in Europe – where work conditions, schedules, pay, benefits, etc. are generally better than in the US – the researchers concluded that as many as 60,000 annual deaths could be prevented.

But by reducing the number of hours worked or offering health and other benefits, American companies would lose the edge that makes them successful, right? Not exactly.

In fact, the opposite is true: According to Morten Hansen, a management professor at U.C. Berkeley, the most productive workers actually do less.

So, since the science says better-rested, less stressed workers outperform stressed workers, organizations will start to treat their employees better, right? Not necessarily.

Writes Jeff Spross in The Week, “…we live in a world where 4 percent unemployment is highly unusual, and where unions are shadows of their former selves. Employers can generally afford to treat employees like cheap and disposable commodities.”

Unfortunately, that means the goal of achieving work-life balance is largely left up to the employees themselves, if they can. If you find yourself stressed out due to your job, try these seven tips for getting your work-related anxiety under control.

Do you believe work stress is affecting your health? We want to hear about it! Leave a comment or join the discussion on Twitter.