Mastering the Art of Asking for a Raise 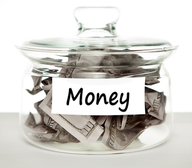 Asking an employer for more money is often anxiety-inducing, but as we all know, it's never as simple as just asking for a raise. When seeking out the salary you desire, there are a few things that need to be considered and accounted for before approaching your boss for more money.

"The first secret to getting a raise is to know how much 'value' companies are placing on that type of position," advises Skip Freeman, author of "'Headhunter' Hiring Secrets: The Rules of the Hiring Game Have Changed… Forever!"

When going into an annual review, which is most likely when you will receive a raise, go in with a list of recent accomplishments, working your way backwards to your last review. Most employers think in numbers, so use these achievements to show how you have made the company more money in the last year.

If an annual review is not in the cards, simply ask for an appointment with your employer. Makes sure he or she knows how much you enjoy working in your current position. Freeman suggests saying something along of the lines of, "Based upon the last year, I would like to review the accomplishments and achievements I have brought to the team and ensure they are aligned with what you need and want accomplished." After reviewing said accomplishments, ask your boss when you might be able to get a raise.

A typical raise should be between 3 to 5 percent — anything above that is likely to get rejected. What strategies have you successfully used to land a raise?

8 Simple Steps for Getting a Raise

The Right Way to Give Pay Raises 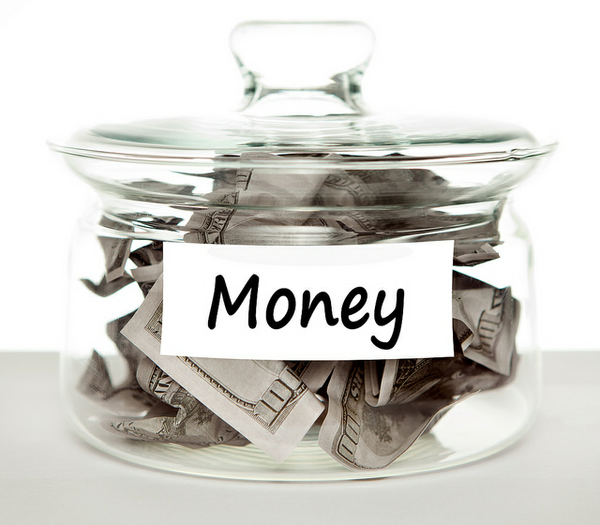