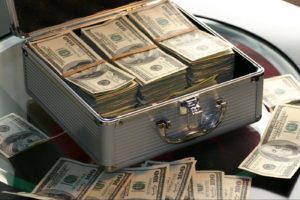 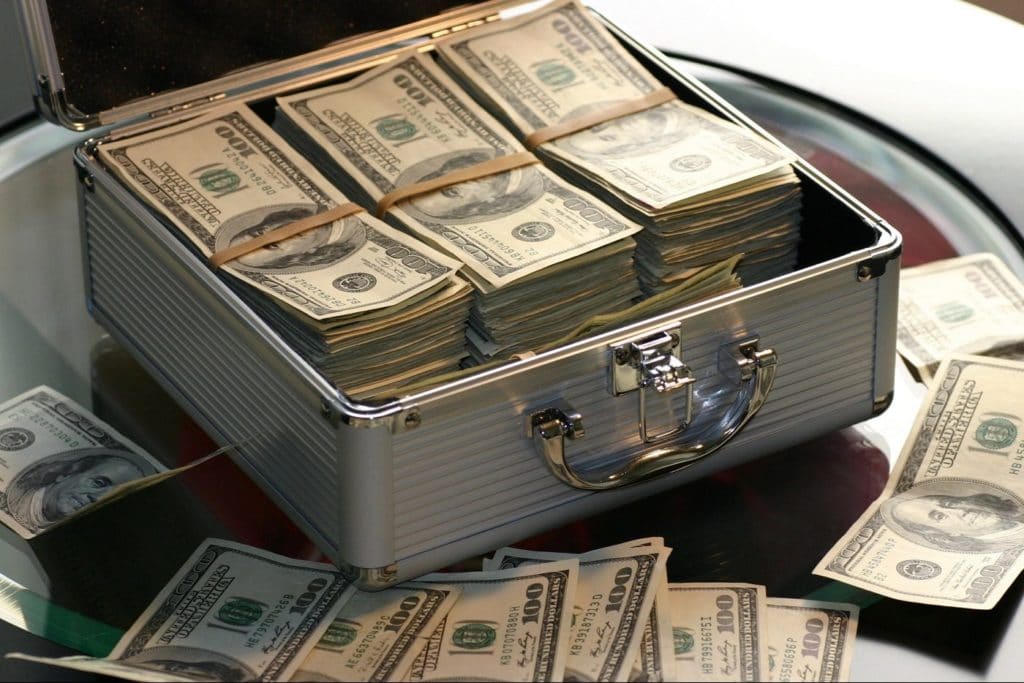 Yesterday, USA Today revealed that Michelle Williams earned $80 per day — less than $1,000 total — for reshooting her scenes in All the Money in the World. Her co-star Mark Wahlberg received $1.5 million. USA Today notes that Williams wasn’t told about the pay disparity.

All the Money in the World originally starred Kevin Spacey and was recast with Christopher Plummer as the lead in the wake of sexual misconduct allegations against Spacey. Reshoots reportedly took nine days and cost a total of $10 million. In an earlier interview with USA Today, director Ridley Scott attributed the relatively low cost to the fact that “everyone did it for nothing.”

Per that earlier interview:

RIDLEY SCOTT: “The whole reshoot was — in normal terms was expensive but not as expensive as you think. Because all of them, everyone did it for nothing.”

USA TODAY: “You didn’t pay the actors more to do it?”

USA TODAY: “The crew, of course, did get paid?”

Prior to the most recent reports, Williams said that she’d agreed to do whatever was necessary to complete the film.

BuzzFeed notes that Williams’ salary for reshoots amounts to less than 0.1 percent of Wahlberg’s. Both actors are represented by William Morris Endeavor agency, although likely with different agents. Sources told BuzzFeed that Wahlberg wasn’t asked to work for free or told that Williams would be working for an $80 per diem.

For more on the gender pay gap, read PayScale’s report, “What Is the Gender Pay Gap?“