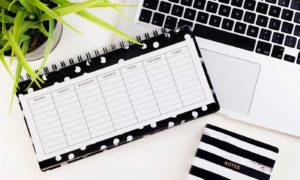 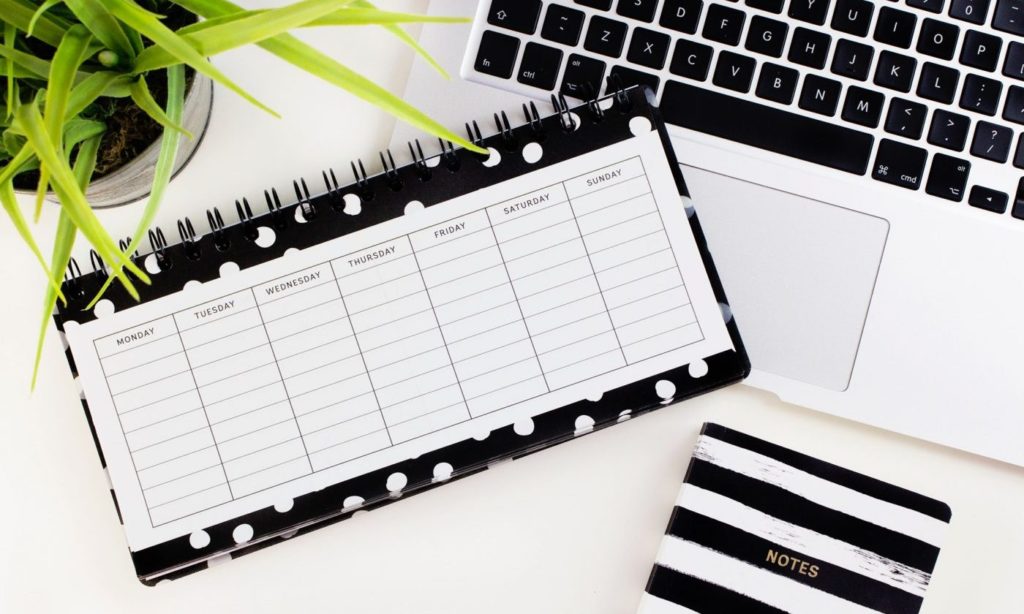 Recently, Microsoft Japan experimented with switching to a four-day workweek. The results of the trial will come as a surprise to anyone who buys into the idea that more time at work is the best way to boost productivity. (Your boss, perhaps.)

A five-day workweek is the standard in the United States and other countries around the world. But, common practice doesn’t always mean best practice.

Neither is a 40-hour week set in stone. It’s worth remembering that people used to work much longer hours before the labor movement ushered in much-needed change. Back in 1890, for example, when the government first started tracking workers’ hours, the average full-time manufacturing employee worked an astounding 100 hours each week.

Today, a 40-hour week is conventional for employees in the United States. But, might workers be happier and more productive if the week was shorter?

In August, Microsoft Japan announced the trial run of a four-day workweek experiment. They called the project the “Work-Life Choice Challenge Summer 2019.” The division’s approximately 2,300 employees were given five Fridays off with no reduction in salary. At the same time, Microsoft Japan also announced that they planned to subsidize employees’ education, or even a family vacation, up to ¥100,000.

The idea behind the trial run was to assess how the change to a shorter week would impact workers’  productivity. Could they accomplish the same amount of work in less time?

“Work a short time, rest well and learn a lot. It’s necessary to have an environment that allows you to feel your purpose in life and make a greater impact at work,” said Takuya Hirano, Microsoft Japan’s president and CEO, according to Mashable. “I want employees to think about and experience how they can achieve the same results with 20 percent less working time.”

A push toward greater efficiency

Switching to a four-day workweek, even temporarily, meant employees and managers were challenged to find ways to get more done in less time. They reportedly ushered in some pretty neat changes as a result.

For example, many meetings were shortened or cut altogether. And, others were held remotely in order to save time. (This would be a welcome change in many offices where meetings are strikingly unpopular.)

Employees didn’t feel as much need to take time off during the trial run, which helped improve productivity rates. Microsoft Japan’s workforce took 25.4% less time off than they had before the four-day workweek experiment began.

From a morale perspective, the experiment was a success. Over 92% of Microsoft Japan employees said they liked the shorter week.

The experiment also proved to be successful when it came to productivity. Workers didn’t just get the same amount of work done as they had before switching the schedule. They were actually markedly more productive. Microsoft Japan’s four-day workweek trial resulted in a 39.9% increase in productivity.

The company reportedly plans on repeating the experiment next summer and they say they might try this schedule at other times of year as well.

These results shouldn’t come as a surprise. Experts have been predicting a shrinking workweek for decades. Back in 1965, for example, a senate subcommittee predicted that Americans would work a 14-hour workweek by the year 2000. We’re not there yet, not by a long shot. But, perhaps switching to a shorter workweek would be everyone’s benefit. Microsoft Japan’s trial run seems to indicate that it could be.

Other companies have tried shortening the week

Two years ago, a New Zealand-based company called Perpetual Guardian gave their 230 employees Fridays off for six weeks. Andrew Barnes, the founder of the company, said that employees were 20% more productive during that time and that revenue and profits were unchanged as a result of the reduced hours.

An independent analysis from Auckland University of Technology found that workers were more engaged with tasks during the time of the trial.

“Supervisors said staff were more creative, their attendance was better, they were on time, and they didn’t leave early or take long breaks,” Jarrod Haar, a human resources professor at Auckland University of Technology, told The New York Times. “Their actual job performance didn’t change when doing it over four days instead of five.”

The software company 37signals (now Basecamp) runs on a four-day workweek May through October. Co-founder and CEO Jason Fried reports similar results to those found at Microsoft Japan.

“The benefits of a six month schedule with three-day weekends are obvious,” Fried wrote in a 2012 op-ed for The New York Times. “But there’s one surprising effect of the changed schedule: better work gets done in four days than in five.”

“When there’s less time to work, you waste less time. When you have a compressed workweek, you tend to focus on what’s important,” Fried continued. “Constraining time encourages quality time.”

The success of the shortened week actually propelled the company to take things one step further. That summer, workers were allowed to work however they choose for the month of June as a part of another experiment.

“The June-on-your-own experiment led to the greatest burst of creativity I’ve seen from our 34-member staff,” Fried explained. “It was fun, and it was a big morale booster. It was also ultra productive. So much so that we’ll likely start repeating the month-off project a few times a year.”

3. Shake Shack shakes it up

The burger chain restaurant Shake Shack has also experimented with a four-day week. They first rolled it out in some of their Las Vegas locations in March 2019. Thanks to the success of the program, about one-third of the company’s locations had adopted by the policy by November.

CEO Randy Garutti told Business Insider that the program allowed some employees to save on childcare expenses and that it motivated workers to apply for a job with the company.

Are you looking for a new job? Find out how much you could be earning. Take the PayScale Salary Survey and get your free salary report today.

The science backs it up

There is real scientific evidence to support the idea that a five-day workweek actually limits productivity. A study from the American Journal of Epidemiology, which was reported by The Atlantic, found that folks who worked 55 or more hours per week performed more poorly on mental tasks than those who worked 40 hours per week.

A little downtime helps workers to be rested and perform at their best more consistently. Other research has identified that significant benefits are associated with rest. Applying effort and focus in intervals, namely working in about 90 minute sprints, has been found to increase productivity and save time.

Furthermore, an extra day every weekend often leads to more sleep. And, science has associated that with all kinds of gains. Per The New York Times, a study of more than 400 employees found that sleeping too little (defined as less than six hours a night) was one of the single best predictors of job burnout.

The future of the four-day workweek:

Forty percent of U.S. workers would prefer to work a four-day workweek, according to a survey from Kronos. But given the results of experiments like Microsoft Japan’s, it may also be in employers’ best interests to consider moving to a shorter week.

Beyond the productivity gains, a reduced workweek may help employers stand out in a job market that increasingly favors employees.

A shorter week is one way employers can stand out.