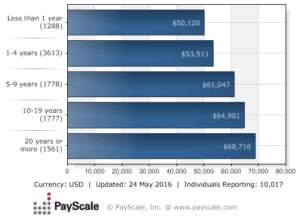 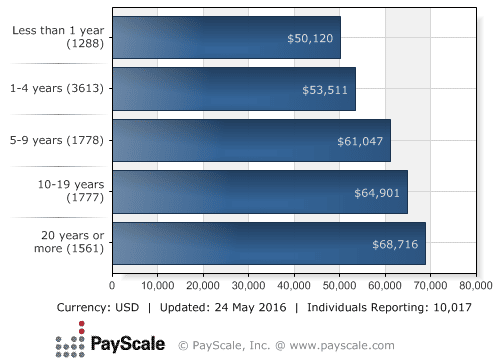 The RN Work Project has been studying newly licensed registered nurses for 10 years, and discovered stark differences between demographically similar groups surveyed in 2006 and 2009. Whereas 19 percent of the 2006 RNs rated their health as "excellent," that figure rose to 23 percent in the 2009 group. The latter group also worked 52 hours less and had a more positive perception of their workplace than the 2006 RNs.

"While nurses' working conditions may have improved slightly from 2006 to 2009, we think that the higher levels of intent to stay in their current jobs among the later cohort of RNs had more to do with the recession and their perception that there were fewer jobs to be had," said Carol Brewer, a University of Buffalo nursing professor.

The focus on new nurses is no coincidence: previous RN Work Project research found that almost one-fourth of newly licensed RNs will quit their first hospital job before their two-year anniversary, and one-fifth will quit within their first 12 months. Are you surprised at the effect the economy has had on nurses' perception of job happiness?