Obesity Bias at Work: Can Your Weight Affect Your Salary?

Ladies, is your weight affecting your salary growth? A new study published in the International Journal of Obesity indicates that obesity bias can hurt women's chances for a job, leadership potential and even starting salary.

Researchers from the University of Manchester and Monash University in Melbourne presented participants with a series of photos and resumes. The photos showed female applicants before and after weight-loss surgery. The women who were considered obese rated much lower than thinner candidates in every regard, especially when participants thought highly of their own physiques.

"The higher participants rated their own physical attractiveness and the importance of physical appearance, the greater the prejudice and discrimination," said lead researcher Kerry O'Brien. "One interpretation of this finding might be that we feel better about our own bodies if we compare ourselves and discriminate against 'fat' people, but we need to test this experimentally."

Interestingly, only Michigan has an explicit ban on weight discrimination at work. In other states, so long as employers have a legitimate reason to turn someone down for a job, they won't run afoul of the law.

Have you ever witnessed or experienced obesity bias at work?

Can Your Klout Score Hurt Your Job Prospects?
Beauty and Salary: How Does Employee Attractiveness Affect Lifetime Pay? [infographic]
Your Boss Is Afraid You're Going to Upload That Video of Him at the Christmas Party 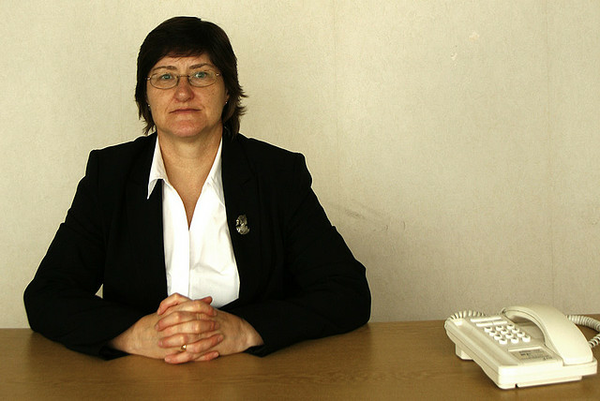