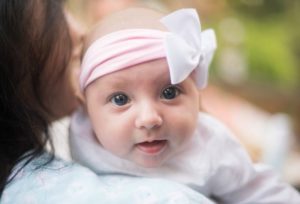 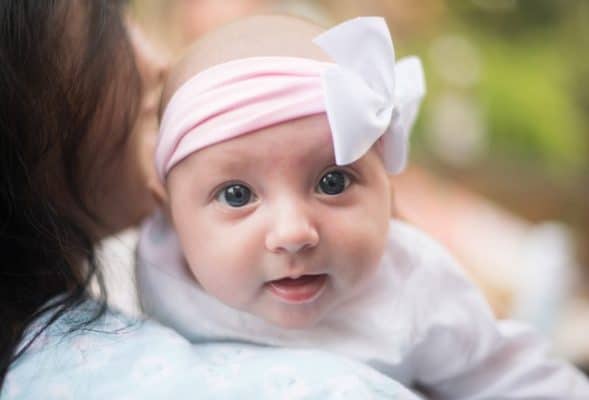 The poll, which was conducted by NPR, the Robert Wood Johnson Foundation, and Harvard T.H. Chan School of Public Health, also suggested that parents’ perceptions of quality differed from that of experts.

But parents and experts agree on one thing: there’s not enough affordable, high-quality childcare in the U.S. Unsurprisingly, many parents reported that cost was an issue for their family, and said they had limited options.

The State of Childcare in the U.S.

In many states, full-time childcare costs more than in-state college tuition, but even if parents have the money to pay, licensed providers are in short supply.

Colorado’s licensed daycare spots only meet the needs of a quarter of the state’s young children, for example. In Minnesota, the number of in-home childcare providers in three counties has declined by more than 17% in the last five years, leading to an extreme shortfall. Ditto in North Dakota; there’s a big shortage of childcare providers. And the spots that do exist are hard to find.

Why is childcare so scarce?

“The answer boils down to the fact that child care, particularly infant care, is an extremely low profit field,” writes Jessica Deahl at NPR. “Costs are high, factoring in real estate, supplies, insurance and, above all, labor. Many states require a ratio of one caregiver to every three or four babies.”

“The proposals on the surface seem wildly different. But they share a core quality: They both ask voters to believe the economy will prosper, and the resulting growth will cover the fat bill,” wrote Danielle Paquette at The Washington Post, prior to the election.

In the absence of sweeping policy reforms, some private companies have taken matters into their own hands. Patagonia, the outdoor gear store, offers its employees on-site childcare, while Schools Financial Credit Union in Sacramento, Calif. allows workers to bring their babies into the office until they’re six months old.

Meanwhile, the childcare provider Bright Horizons has grown to 1,000 childcare centers by partnering with companies like Home Depot and Starbucks to provide subsidized childcare to their employees.

Do you face childcare scarcity? We want to hear from you. Tell us your story in the comments or join the conversation on Twitter.