Who Will Be President? PayScale Users Predict Who Will Win 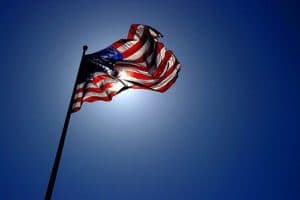 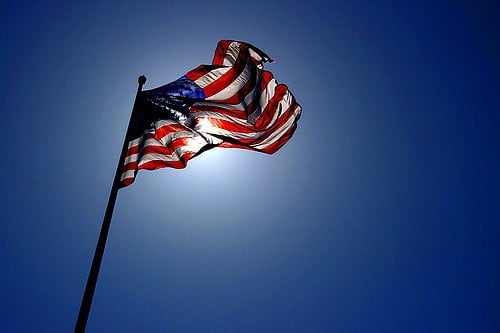 See all our election coverage here.

Does your gender, salary, job title, education, or industry influence your political choices? PayScale surveyed 4,386 users between August 5, 2016 and August 16, 2016 to see how they’re casting their vote. Keep an eye on our collection of election stats and infographics–which we’ll update weekly–and be sure to get out and vote!

This interactive graph shows how PayScale users intend to vote overall and by party affiliation.

Independent voters are 2.5 times more likely to support Clinton or a third-party candidate than Trump.

Come back next week for more election posts with updated data and additional information; we’ll be breaking down how our users intend to vote every week leading up to Election Day! And see all our election coverage here.

CORRECTION: An earlier version of this post had incorrect data showing in the first chart when you drilled in by political affiliation. The percentages for “Undecided” vs. “I Do Not Intend to Vote” were swapped. The chart has been updated with the correct data.

Thoughts on how our users’ gender, salary, job title, education level, or industry might influence their political choices in the election? If so, share your thoughts with our community on Twitter. You can also leave your story below in the comments section.