Pre-Election Day Reminder: Talking About Politics at Work Is a Bad Idea 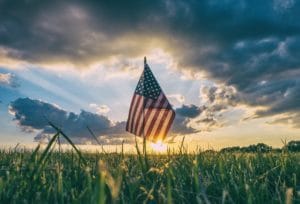 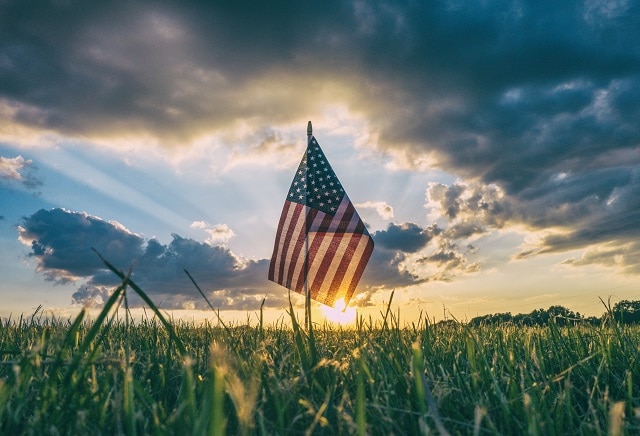 If you’ve made it this far and you still have any friends who disagree with you politically, you’re probably a person of admirable restraint. This has been a tough election cycle, to put it lightly. A recent survey showed that 7 percent of voters have lost a friendship this year, due to the presidential election.

Losing friends is hard enough, but alienating coworkers is arguably worse. Annoy your colleagues enough, and you could wind up losing your job. Sound crazy? Consider this:

Most of us work on teams. Without the support and buy-in of your teammates, you’re going to find it pretty hard to meet your goals. Fall short often enough, and your job could be on the line.

Ideally, we’d all be able to disagree on non-work-related matters and still support one another in the office. In practice, however, it can be hard to put aside your differences, especially when the topic at hand is as volatile as this election.

Why do smart people get sucked into unproductive conflicts? Daniel Shapiro, founder of the Harvard International Negotiation Program and author of Negotiating the Nonnegotiable: How to Resolve Your Most Emotionally Charged Conflicts, says that a mindset called The Tribes Effect is to blame.

One of what Shapiro calls “the Five Lures of the Tribal Mind” is “an Assault on the Sacred” — in short, the sense that someone is disparaging that which we hold most dear.

“When you feel that the most meaningful aspects to your identity feel threatened or attacked, you almost immediately move toward the Tribes Effect, toward that us/them mindset,” says Shapiro.

For many people, political beliefs are as much a part of their identity as religion or family connections. Step on those values, and you risk severing the relationship, and again, losing that coworker’s respect and cooperation — two things you can’t succeed without.

Most of us know not to get into political discussions with colleagues whose beliefs are diametrically opposed to our own. But what about those folks who seem to be on your side, so to speak? It’s probably still a good idea to skip it.

If this election cycle has taught us anything, it’s that even people who appear to have very similar belief systems can disagree, quite strongly, about the best way to further their goals. Ask anyone whose candidate didn’t make it to the nomination. There’s no way to tell whether your coworker is still pining for Bernie Sanders or Marco Rubio or Jeb Bush or any of the other candidates who didn’t make it to this point. It’s best not to assume, and wind up getting into a potentially stressful conversation that neither one of you will enjoy.

“…[W]hy do we cling to our views so tenaciously after they are formed? Interesting clues come from two areas of study…self-affirmation, and Cultural Cognition,” writes David Ropeik at Psychology Today. “Both areas suggest that we cling to our views because the walls of our opinions are like battlements that keep the good guys inside (us) safe from the enemy without (all those dopes with different opinions than ours). Quite literally, our views and opinions may help protect us, keep us safe, literally help us survive. Small wonder then that we fight so hard to keep those walls strong and tall.”

This isn’t to say that changing people’s mind is impossible … just that it’s very, very difficult.

Researchers at Cornell released a paper earlier this year that examined the Reddit forum ChangeMyView, where Redditors invite others to attempt to change their mind on topics ranging from the responsibility of junkfood manufacturers to share the potential effects of eating their products to the feasibility of Universal Income in the U.S.

“Their research suggests that the arguments that end up changing people’s minds have certain dynamics,” writes Ana Swanson at The Washington Post. “Numbers are important: The more people that try to persuade the original poster, the greater the likelihood of changing their view. So is timing: Those who write back first to the post first are more likely to persuade the original poster than those who write later…. After five rounds of back-and-forth comments between the original poster and the challenger, the challenger has virtually no chance [of changing anyone’s mind].”

At this point in the election, we’ve all been through more than five rounds of comments, so to speak, and we’re probably not going to change each other’s minds. Our best bet is to keep our opinions to ourselves, be kind to our colleagues, regardless of whether they agree with us … and vote.

Do you agree that talking about politics at work is a bad idea, or do you think open conversation can be positive? We want to hear from you. Tell us your thoughts in the comments or join the conversation on Twitter.