Programmer, Fired After 6 Years, Realizes He Doesn’t Know How to Code 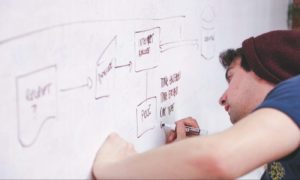 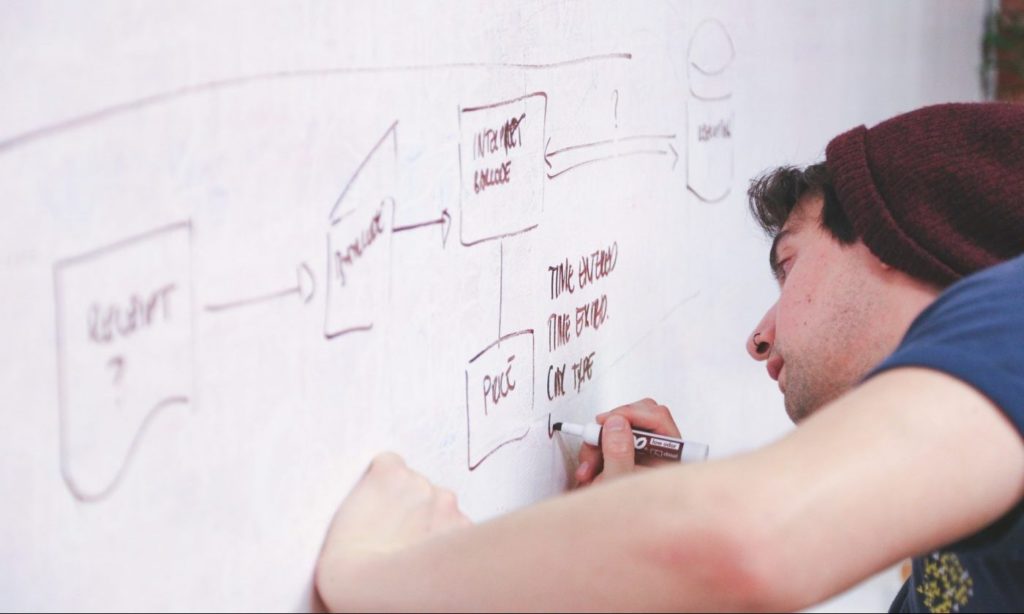 This week on /CSCareerQuestions, Reddit user FiletOfFish1066 reveals an unfortunate situation that sounds almost too much like HBO’s Silicon Valley to be true.

OP was fired after spending six full years working at a well-known tech company in the Bay Area. Now, our friend reflects on his time there and admits he may have made some mistakes along the way: for instance, automating his job to the point where he forgot how to code. Let’s investigate what happened and see what OP can do to salvage his tech career. Spoiler alert: OP is not “Big Head” Bighetti.

After graduating college with a computer science degree seven years ago, OP landed a job in the Bay Area doing Quality Assurance work for a tech company. And, being the savvy tech person that he is, OP automated almost all of his tasks after eight months on the job. So with most of the hard part of his job done for him, OP had some free time … six years’ worth, in fact. Let’s see how he spent it, in his own words:

“From around six years ago up until now, I have done nothing at work. I am not joking. For 40 hours each week I go to work, play League of Legends in my office, browse Reddit, and do whatever I feel like. In the past six years I have maybe done 50 hours of real work. So basically nothing. And nobody really cared. The tests were all running successfully. I s*** you not, I had no friends or anything at work either, so nobody ever talked to me except my boss and occasionally the devs for the software I was testing.”

But it all came to a screeching halt after IT found out that OP had been automating his job for the last six years. That’s when OP was officially fired.

While being smart enough to automate time-consuming job tasks is great, it can also be dangerous to your career. Not only because of the fact that you will probably get fired for automating your job for six full years, but also because you tend to forget how to work. OP continues:

“After six years, I literally do not even know how to write good software anymore. I basically forgot everything. I just played League of Legends and did nothing else. I got fit though, which is a plus, since I went to the gym every day during work. But I know nothing about programming or anything else. I am 28, without a job (although they are giving me three months of pay), and no skills. I have around $200k in my bank account since I still live with my parents and live frugally, so I won’t be starving or anything like that, and can definitely support myself.”

What Should OP Do Next?

With $200,000 saved up, it would be easy for OP to take a year off and focus on learning those valuable tech skills he unfortunately lost during his time playing League of Legends. When it comes to applying for a new job, OP can explain the year gap during interviews by explaining that he wanted to take a year off to better his skills and improve his mastery of tech before accepting another long-term job.

What do you think OP should do? We want to hear from you! Comment below or join the discussion on Twitter.