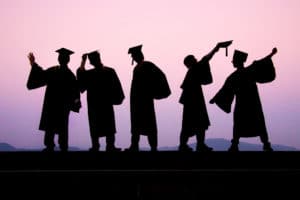 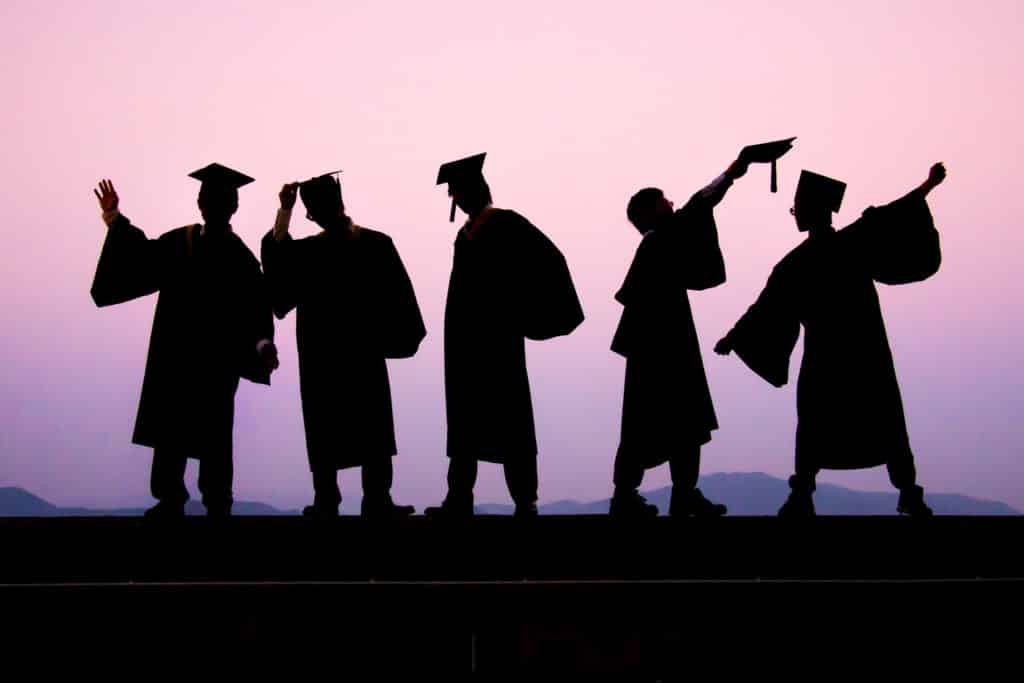 Much of the next election will be centered around which candidate can provide the best path for new jobs and a growing economy. Some candidates have promised 4 percent growth every year. Others say the answer lies in massive government spending on infrastructure repair. Now, a group of U.S. companies has decided not to wait for the next president: they call themselves the 100K Opportunities Initiative. 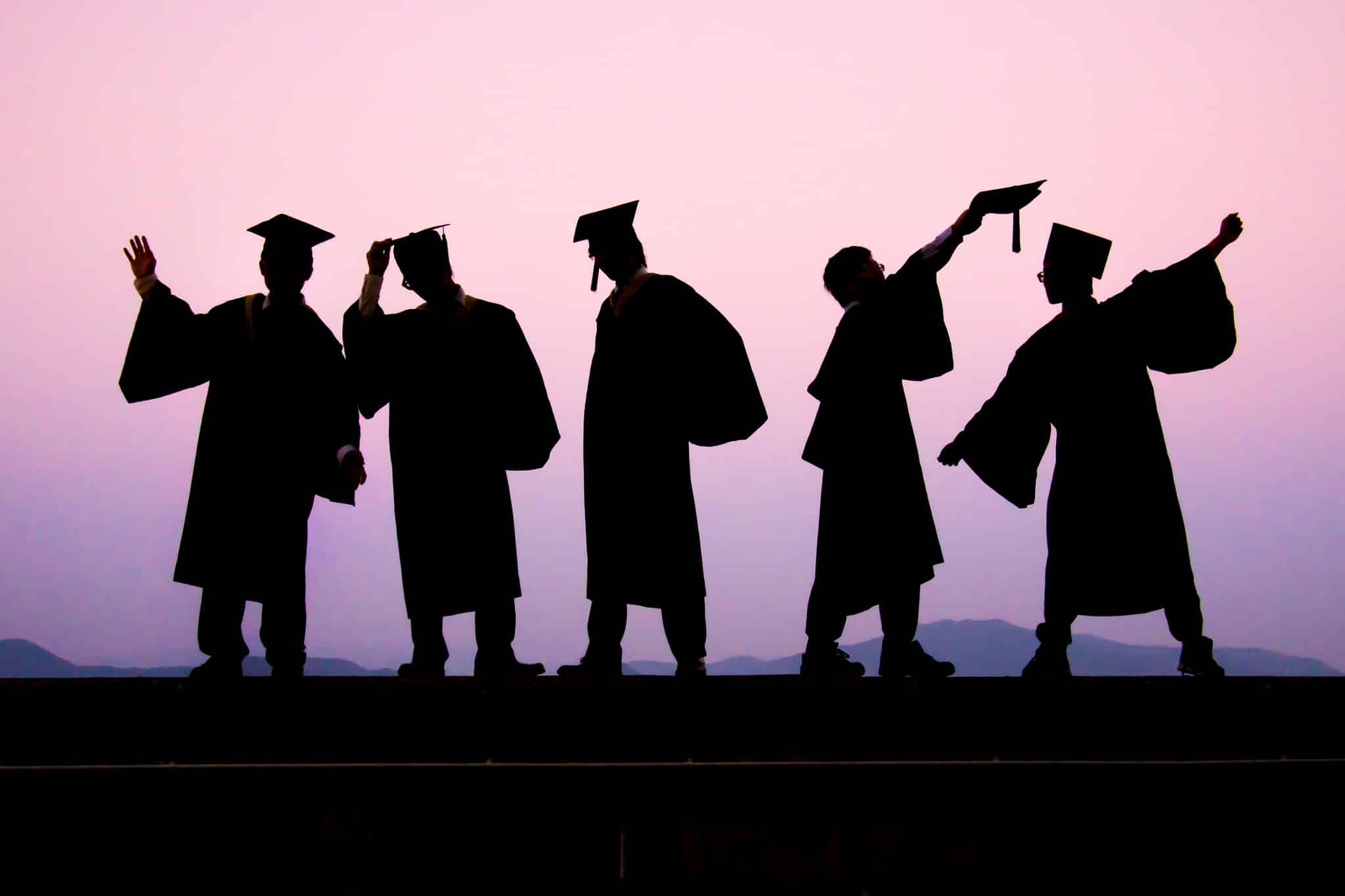 The 100,000 Opportunities Initiative is composed of 17 major U.S. companies, most of which, if not all, were startups at the outset. They recognize how much they depended on a smart, engaged, and energetic workforce. And now they want to make create a pipeline for fellowships and jobs, so that the next batch of workers can have similar opportunities. Their goal is to have 100,000 jobs, apprenticeships, and fellowships in place by 2018.

But the need for such an initiative should give pause to anyone heading into four years of higher education. If the job market is that bad, then is it even worth the exorbitant costs of college to get a degree without the economy’s guarantee of a job?

Short answer: yes, college is still worth it. But you shouldn’t just treat it like you’re “going to college.”

A major failure of American culture in recent decades has been to paint college as the hit-or-miss experience of a lifetime, where you need to choose the school that “feels right,” based on creating experiences and memories that last forever. The truth of the matter is that you’re going to get those memories at virtually any college you go to — but it’s a matter of what you put into the experience yourself.

So rather than looking at your investment of future memories in college, treat your school search as a mutual financial investment — you put something in, they give you something back. When a four-year degree just shy of $100,000 sounds reasonable — if not cheap — it’s safe to say there’s something amiss. College is expensive, so make sure that the college you choose is going to pay you back.

Ask Not What You Can Do For Your College…

This isn’t wet-blanket stoicism; this is about maximizing your future potential. If you’re paying for most or all of your own college degree, you’re taking on a burden bigger than many Americans’ mortgages. That has to invite more serious questions than “Am I going to like it here?” PayScale’s College ROI report, for example, ranks schools and programs according to the return in wages students can expect for their tuition investment.

Brand-names aren’t always the best investment. When you really start to dig, you’ll find that you don’t have to go to the biggest or most iconic schools to have an amazing college experience that leads to a great job. And you won’t be under a mountain of debt.

What was your college experience like? Do you have major student debt but no regrets? Did you go an unconventional route that turned out for the best? Tell us your story below in the comments or join the conversation on Twitter!