5 Reasons You Shouldn’t Quit Your Job Like Joe Muto, the Fox News Mole

The story of Joe Muto, who up until this morning was known as the Fox News Mole, has gone viral over the past two days. Muto signed on with Gawker to provide dirt, gossip and behind-the-scenes buzz on Fox News. His first post went up on April 10. The next morning, he was summoned to a meeting and suspended with pay.

Muto promises that his freedom will enable him to air even more dirt now that he can speak freely, but Fox News may quash that idea, since officials have handed over the case to the Fox legal team and law enforcement. His public missives are reminiscent of Greg Sachs, the Goldman Sachs executive who resigned via New York Times op-ed last month. While it might temporarily feel great to go out in a blaze of glory, there are plenty of reasons to quit your job with dignity and decorum. Here are five to start off the list.

Have you ever quit a job in a blaze of glory? How did you feel afterward?

Employee Resignation Up in 2012: Should Employers Be Worried?
Salary and Career News Round Up: Facebook Fights Back, March Madness Promotion Lessons and Greg Smith's Revenge
The Right Way to Say, "I Quit!" 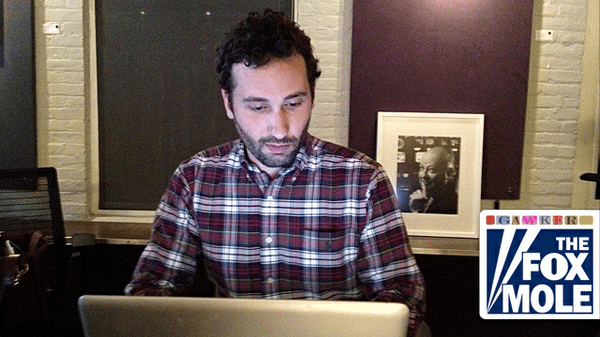