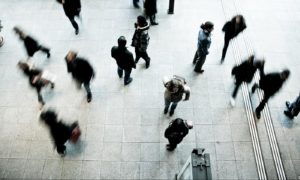 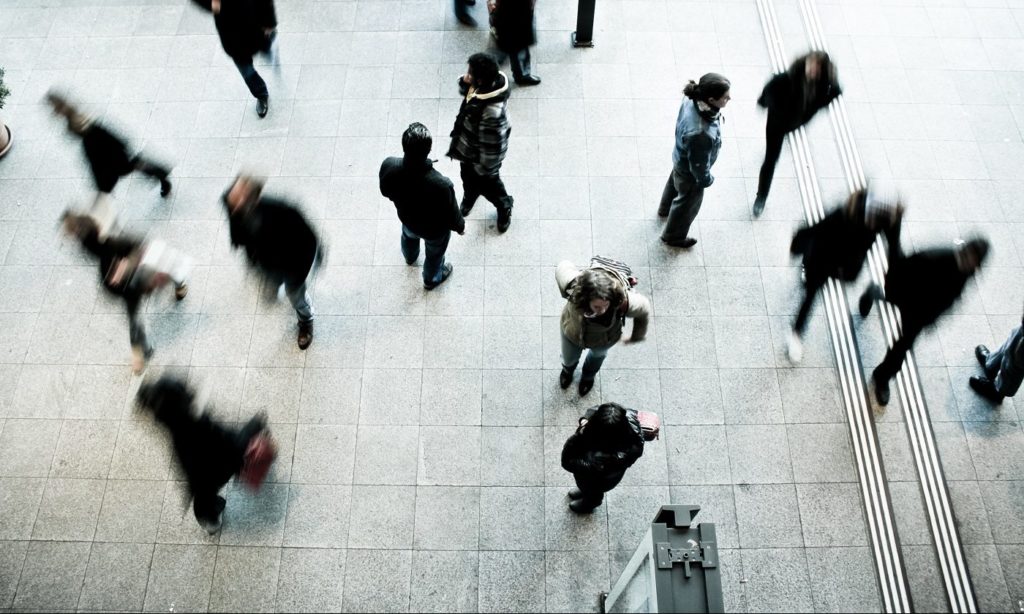 More U.S. workers are quitting their jobs. According to the Department of Labor, 3.26 million Americans quit their jobs in December, the most since the beginning of 2001.

The recently released Job Openings and Labor Turnover Survey also showed that job openings declined to a seven-month low last month. However, with unemployment rates holding steady at 4.1 percent, workers face less competition for open jobs. Bloomberg notes that there were 1.1 unemployed workers for every job opening in December, compared with 1.9 workers at the beginning of the recession.

Are Wages Rising at Last?

“More quits are generally a positive sign for the economy, because most Americans leave their jobs when they already have another position, typically at higher pay, or are confident they can find one,” writes Christopher Rugaber at The Associated Press. “The figure suggests companies, which are desperate for workers, are offering bigger salaries to lure people away from their current jobs.”

The PayScale Index, which measures the change in wages for employed U.S. workers, shows that wages have been growing steadily for the past two years. However, the buying power of workers’ paychecks, once inflation is taken into account, is 6.7 percent lower than it was in 2006, before the beginning of the recession.

3.26 million Americans quit their jobs in December, the most since the beginning of 2001.

But that may be about to change. Last month’s jobs report from the Labor Department showed that average hourly wages increased by 9 cents an hour, after an 11-cent increase in December.

Will your paycheck start reflecting this growth? Maybe. And if it doesn’t, it might be time to look for a new job.

Have you recently quit your job? We want to hear from you. Tell us your story in the comments or join the conversation on Twitter.