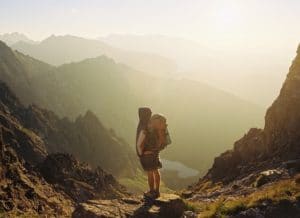 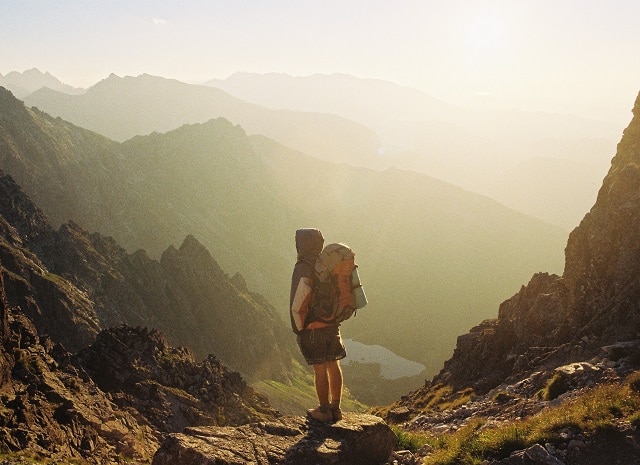 Adobe Digital Insights is predicting that Black Friday sales will top $3 billion for the first time this year — despite claims by various analysts that the biggest shopping day of the year is on its way out. But that doesn’t mean that every retail company will be taking advantage of the day with sales. For the second year in a row, outdoor co-op REI has closed its doors on Black Friday, urging its employees to #OptOutside instead, and inviting its customers to do the same.

“We recognized the opportunity we had as a co-op to lead with our values, and do the right thing for our 12,000 employees,” CEO Jerry Stritzke told The AP in an email. “We got to send an important message that we’d rather invite people to go outside with us rather than be fighting it out in the aisles.”

REI is working with the National Parks Service and over 275 other organizations to encourage people to spend today outdoors, instead of waiting in line to buy things.

And, REI isn’t the only outdoor company opting out of consumerism’s biggest holiday this year. Patagonia and Outdoor Research are also closed today.

Why Close on Black Friday?

Beyond encouraging people to spend time with their families and get outdoors, closing on Black Friday sends a clear message about how the company wants to be perceived by its customers.

In the case of REI, “I’m not saying it was a publicity stunt, though you’ve got to figure PR considerations came into play,” Mike Cassidy writes at Silicon Beat. “Instead, I’d argue it’s more of a reflection of REI’s overall strategy.”

That strategy is: “a whole customer experience, a vibe even, that says REI is more than a store.”

In other words, a store that closes on Black Friday doesn’t just want to sell you stuff — they want to develop a relationship with you, the customer. That’s maybe not an entirely altruistic motivation, but it’s hard to argue with something that encourages people to pursue a little work-life balance.

Also, if you’re a retail worker, let’s face it, you probably don’t care about your employer’s motivation. You’re just happy to get a day off in an industry that’s usually 365 days a year.

We asked, they joined. Who is team #OptOutside? @SierraClub, @YMCA & more are on the list: https://t.co/fpce6wh1VQ pic.twitter.com/ZM4Vdv9WI8

Do you think stores should be closed on certain days? We want to hear from you. Tell us your thoughts in the comments or join the conversation on Twitter.