Having a case of the Mondays? Not so fast. Researchers at Stony Brook University recently published a paper in the Journal of Positive Psychology that proves workers’ so-called “Miserable Monday” is nothing but a myth. It turns out that we’re just as ill-tempered on Tuesdays, Wednesdays and Thursdays. What gives?

Despite our global beliefs about lousy Mondays, we conclude that this belief should be abandoned,” said professor Arthur Stone. “Cultural myths may vastly overemphasize actual day of the week mood patterns.”

Stone and his team analyzed sentiment from a Gallup telephone poll of some 340,000 individuals to arrive at their conclusions. Predictably, moods were highest on Friday, Saturday and Sunday. Stone believes that the reason we tend to think Monday is the worst day of the week is because of the colossal shift from the highs of Sunday fun to the inevitably poorer moods we experience at the start of the workweek.

Is Monday the worst day in your week, or does your experience mirror the Stony Brook University team’s findings?

College Students: Make the Most of Your Summer Job 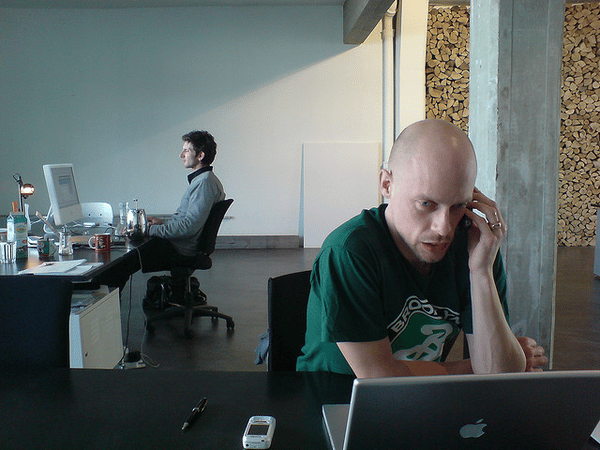