Ryan Lochte Shows You How Not to Repair Your Professional Reputation 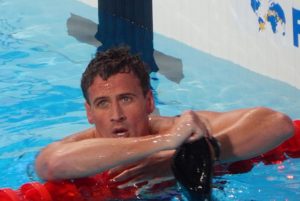 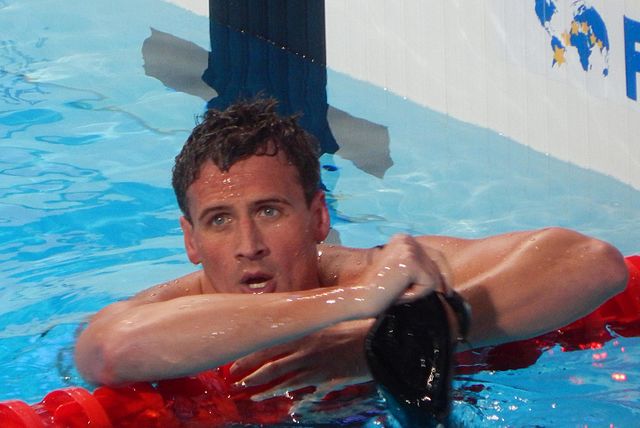 By now, even people who couldn’t care less about swimming or the Olympics are familiar with Ryan Lochte, and not because Esquire network is marathoning his blessedly brief foray into reality TV. But if you need a recap, the facts appear to be these: after a night of drinking, Lochte and three of his teammates vandalized a public restroom at a gas station, and paid for damages after being confronted by an armed security guard. Afterward, Lochte gave an interview with NBC News that characterized the incident as an armed robbery.

After inconsistencies emerged, the swimmers admitted that, as civil police in Rio claimed, there was no robbery and no crime … except the damage to the gas station. Now, all four are left to pick up the pieces of their reputations, especially Lochte, the most high-profile of the bunch.

What does this have to do with you, the non-Olympian, who have hopefully never vandalized a bathroom in your life? Well, whenever any famous person missteps, and suffers damage to their image as a result, there’s a lot you can learn.

“You may not have a million dollars in endorsements to lose, but these mistakes can still hurt your bank account in the form of raises, promotions, potential mentors, or even job leads later in your career,” writes Amanda Augustine, Career Advice Expert for TopResume, in her five-step damage control plan for professional reputation management. “No one wants to stick their neck out for the guy who’s getting called into HR the morning after a company event.”

Should you become “that guy,” however briefly, there are things you can do to get back on track:

“Thanks to the internet, social media, video cameras, and mobile devices, the chances of getting caught in a lie are highly likely,” Augustine writes. “The worst thing you can do is blatantly lie, as Ryan Lochte has learned the hard way.”

Instead, be honest — even when the truth is less than flattering. It’ll be less ugly in the long run, and save everyone involved the time of sorting out what actually happened.

Lochte’s apology on The Today Show and then Instagram and Twitter offers some examples of what — and what not — to do when you’re stepping up and admitting that you’re in the wrong:

Briefly, the positives are the words “I apologize,” accepting responsibility for his actions, and expressing gratitude to the people of Rio and the host committee.

The less-than-ideal parts? Anything that makes it seem like Lochte is trying to shirk or share the blame, including using the words “not being more careful and candid” to describe a story he eventually retracted, and partially excusing his behavior by saying, “It’s traumatic to be out late with your friends in a foreign country — with a language barrier — and have a stranger point a gun at you.” Probably true, but not relevant to this statement, which is supposed to be an apology.

It’s also worth noting that apologies often go down better when they’re in person.

“It’s important to apologize to anyone who was directly involved or offended as a result of your mishap,” Augustine writes. “This is particularly important if it affected your boss or staff. Whenever possible, do this face-to-face and in a conference room where you have privacy. Depending on what happened, you may want to loop in HR.”

“Don’t dwell on the issue or continue bringing it up with your coworkers,” Augustine says. “What’s done is done. Make the necessary apologies and move forward.”

Instead of focusing on your mistake long after apologies are accepted and everyone else is moving on, she advises learning “to recognize your triggers so you can avoid repeating the same mistakes in the future.”

If they’re sensible, professional people, your boss and coworkers want a more productive future more than a series of continuous apologies.

For more on how to redeem your professional reputation, read Amanda Augustine’s post at TopResume.

Have you ever made a mistake at work … and recovered? Tell us about it on Twitter or leave a comment.