Is it Time for a Sabbatical From Work?

Could you benefit from taking a sabbatical from work? Quite possibly, according to SideTour cofounder Vipin Goyal, who recently took a six-month break from work to travel the world and broaden his horizons. Alina Dizik interviewed Goyal for Fast Company to see how he emerged more productive and creative than ever.

Goyal says that a key mental shift occurred during his travels. “As soon as we stepped on that first airplane, all of those constraints that we lived by every day evaporated a little bit,” he explained. “So much of our mind is occupied by our daily routine. Taking that time off created an open space that could be filled in with new interactions with new people who brought new ideas and new perspectives.”

His six-month sabbatical took him to far-flung locales like West Africa, East Africa, India, the Middle East and Australia. At each stop, he engaged with the community — even spending some time working on a chicken farm — to avoid a cookie-cutter tourist experience. Upon Goyal’s return, he launched his startup. A year later, the site is thriving, and even expanded its roster of cities by two: Chicago and Washington, D.C.

Research indicates that work sabbaticals improve future productivity and employee retention. Nearly 30 percent of companies let employees take six months or more of leave, according to the Families and Work Institute’s 2012 National Study of Employers. Have you ever taken a sabbatical from work?

3 Ways to Be a Fairy Job Mother for a Friend 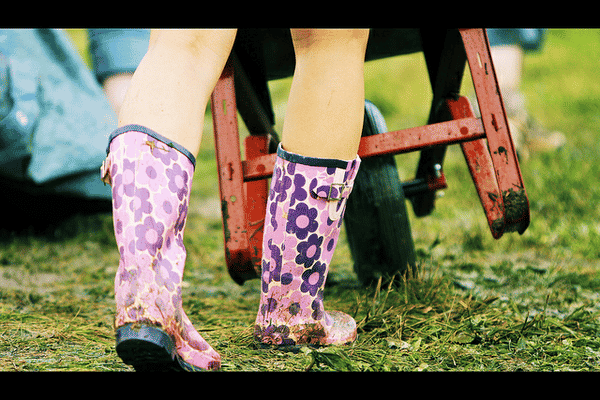