Should Your Employer Pay Off Your Student Loans? 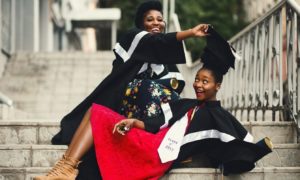 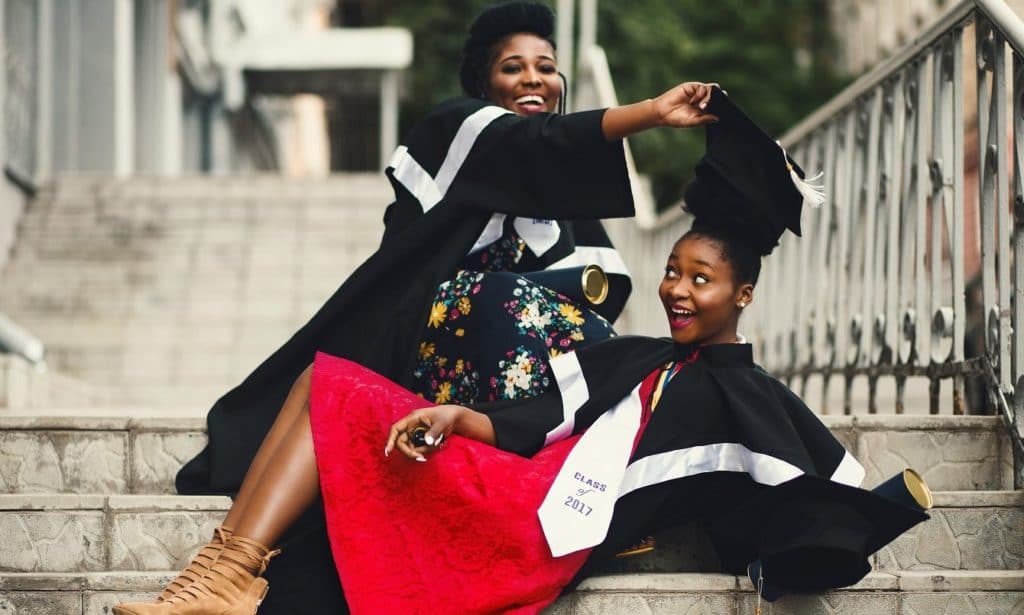 With so many people taking on student loan debt to get a degree — reports put it at 70% of college graduates — it’s no wonder that many of us are looking at some ways to get out from under the weight of all that which is owed.

“Over 44 million Americans collectively hold nearly $1.5 trillion in student debt,” according to a recent CNBC article. That’s a lot of folks worrying every month about their loan repayment, starting as early as that first month out of school.

If you’re going to school to be more employable, it should only make sense that your employer share in some of that debt, right?

The Journey from College Degree to Employment

While there is some debate about whether we should put as much emphasis on getting a college degree before joining the workforce, most of us still do (or did) go for at least a BA before jumping out into the work-a-day world. After four years of school, you’re heading into a job where you hope to have healthcare and maybe some free coffee in the morning, but now there’s some real perks that could add up for you if you’re paying off those loans bit by bit.

Is There Value in Higher Education?

Most of us think so (and it may be in ways you wouldn’t think). In interviews with NPR in 2016, several recent college graduates reflected on what the true value of their newly minted degrees were to them.

Community Health major Karie Cheung noted, “I always thought that going to college was getting that higher degree, to be the first in my family to get a college education. But I realized I grew a lot at the University of Maryland … socially, emotionally and definitely mentally.”

And Theater major Jake Meile said, “I’ve gotten to meet all these people from all over the world, with all these different experiences. From the acting standpoint, you realize how similar humans can be, just put into different situations.”

But of course, there was always the looming debt.

English major Margie Fuchs remarked, “I graduated with a lot of student loans and yes, since graduation I can definitely feel that clock ticking for when it comes time to start paying your student debt back.”

While they don’t pay your full amount owed, some major employers already help pay down a bit of their workers’ school loans. “To attract and retain millennials, in particular, companies are expanding their employee benefit programs to help reduce student loan debt for their employees,” writes Zach Friedman at Forbes. He notes that only 4 percent of employers offered such a benefit in 2017, but it had the potential to be a hot ticket, what with all of our loans and all.

Notable employers who offer some repayment assistance are Fidelity, Penguin Random House, PricewaterhouseCoopers (PwC) and Aetna. But none of them will pay back all of your loans, and in fact, most come with an individual employee loan cap of about $10,000. At today’s average cost of higher education, that won’t pay back much, but it’s still a better perk than Foosball Friday, I guess.

(In case you’re wondering, the average cost of tuition and fees for the 2017–2018 school year was “$34,740 at private colleges, $9,970 for state residents at public colleges, and $25,620 for out-of-state residents attending public universities,” according to the College Board.)

Does your employer have a student loan repayment program? Would you like them to? We want to hear about it! Leave a comment or join the discussion on Twitter.