Smart people take less sick leave than less-intelligent people, according to a new British study of over 23,000 people. Researchers gave participants intelligence tests in 1946, 1958 or 1970 to test their verbal and nonverbal cognitive abilities and then measured how many individuals from those groups ended up on long-term sick leave as adults.

How did the various groups measure up?

Among the 1946 groups, nearly half (47 percent) who wound up on long-term sick leave as adults had placed in the bottom quarter of childhood ability, while only 13 percent of those who ended up on leave were from the top quartile. The splits were similar for the later samples, though the difference between the quartiles were not quite as dramatic.

Those who didn't score well on childhood intelligence tests still have some hope, however. "There was some attenuation of the effect when adult social class and, particularly, educational attainment was included, and this attenuation was greater for those of lower cognitive abilities," wrote Max Henderson and his fellow researchers. "This suggests that some of the effect of lower cognitive ability is mediated by educational attainment."

The British study isn't the first to link intelligence with good health. The Wisconsin Longitudinal Study, which has been tracking over 10,000 graduates of Wisconsin high schools since 1957, found that those who finished in the top 25 percent of their class ended up healthier than their peers when they were all well into their 60s.

Do your high school grades correlate with your current health?

Study Shows Successful, Ambitious People Really Do Have It All
What Annual Income Do Americans Need to Feel Financially Secure?
Is College Worth It? Use Schools' ROI to Help Decide [infographic] 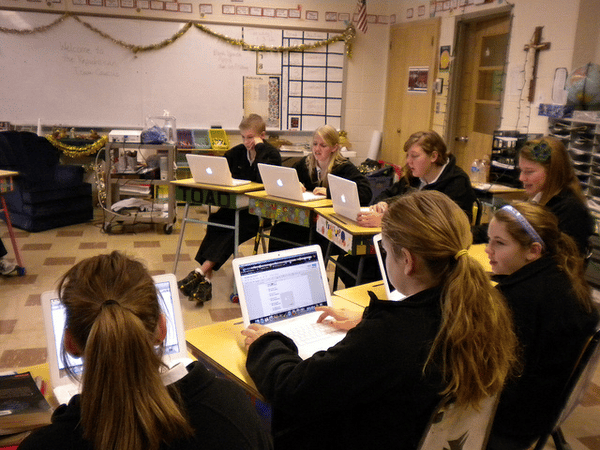