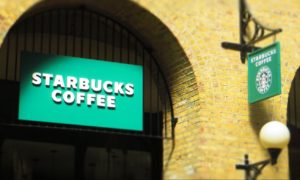 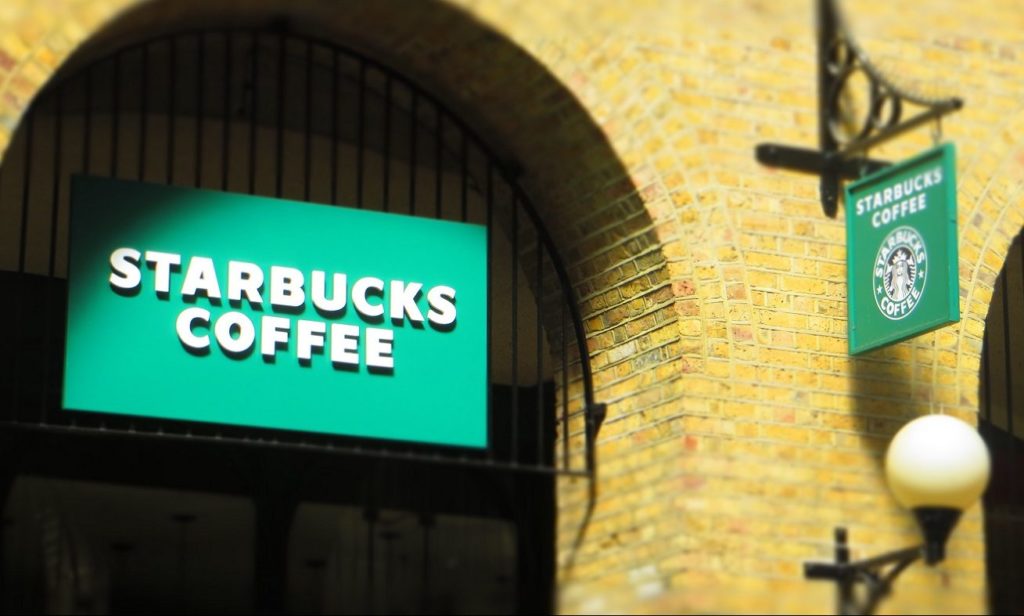 Millions of Americans make ends meet every day with low-wage jobs at retail stores and restaurants.

As these businesses are constantly criticized over low pay, one company is stepping up to the plate and has announced it will begin increasing starting pay beginning early next year.

Starbucks announced that beginning in January 2015, the company will increase starting-pay rates for all employees in the U.S.

According to The Seattle Times, Chief Operating Officer Troy Alstead said in an email that all baristas and shift supervisors will also receive a raise, and experienced partners will be eligible for a “lump sum increase” to reward tenure. Additionally, pay will now be reassessed annually.

Starbucks didn’t announce what the new starting-pay rate will be, or how much baristas and shift supervisors can expect to make. However, according to PayScale’s Research Center, baristas at Starbucks typically make between $7.63 and $10.63 per hour, and shift managers take home an average of $9.12 to $13.44. Increasing these wages — both by bumping up starting salaries (notably well above minimum wage in many states) and by giving raises to existing baristas — will help these employees earn a wage that will be well above what is considered “livable” according to MIT, especially if these employees have families.

This announcement follows on the heels of Starbucks expanding its overall benefits to employees in an attempt to both recruit and retain staff. While the company has been widely recognized for offering generous health benefits and other perks to part-time employees that are traditionally only seen in corporate environments, Starbucks has been looking for other ways to further improve its baristas’ lives. One new benefit announced earlier this year by Starbucks is a program to subsidize online college education at Arizona State University for its employees. Approximately 1,000 workers began taking classes earlier this week.

As regions across the country fight to increase the minimum wage to $15 an hour, (or have already done so) Starbucks may be setting a precedent that we don’t need laws to set reasonable standards for employee wages — just reasonable company culture.

Do you think more restaurants and retail stores should increase their starting pay for employees? We want to hear from you! Leave a comment or join the discussion on Twitter.