Thinking of Starting a Business? 5 Reasons to Pick a Houston Headquarters

If you've been thinking of starting a business, you may want to headquarter it in Houston. The largest city in Texas recently topped Kiplinger's list of great cities for starting a business. Read on for five reasons Houston is the next big city for small businesses.

As a bonus, here are the PayScale pay trends for the Houston metropolitan area: 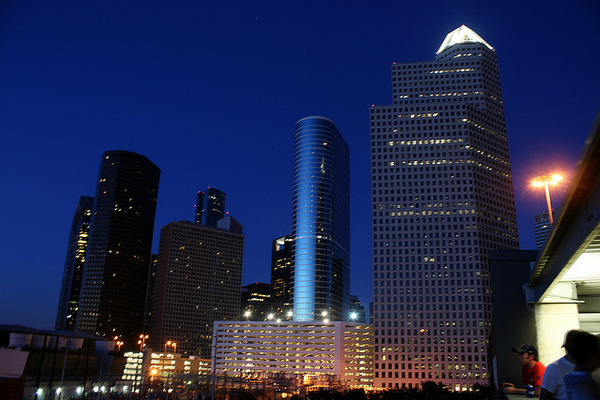