Stop Complaining at Work and Try This Instead 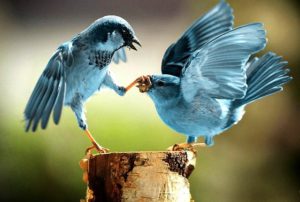 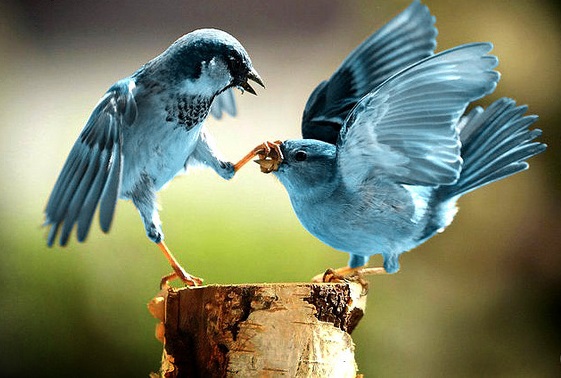 If you’re carrying around more than your fair share of stress, it’s definitely a good idea to try and figure out what you can do to alleviate the pressure a little. However, while you might be tempted to complain, that’s probably not in your best interest.

Complaining doesn’t actually make you feel better most of the time, and it doesn’t make the best impression on others. But, the best reason of all to slow your complaining-roll is that it could be dangerous to your health. Over the long-term, the cumulative impact of expressing so much dissatisfaction could lead to a change in your mood and even lower self-esteem. It could have an all-around negative impact on your mental health.

So, the next time you’re tempted to complain, try something else instead. Here are a few suggestions:

One of the reasons complaining is so destructive is that it can lead to feelings of helplessness or lack of control. The complainer stands in a passive, almost observational, space. They look at their life and simply comment on it — as if they were watching a movie or talking about something, or someone, outside of themselves. Instead, try realizing an internal locus of control, and grab a hold of the problem in any way you can. Act rather than complain. It will help you realize that this is your life and you have the power to change it.

Negativity can get the better of anyone, especially when you’re feeling run down. Sometimes, all you need is a little break, a bit of time away, in order to restore yourself to your regular (positive) factory settings. People don’t take enough vacation time these days — so buck the trend and take some time off. Even if it’s just a couple of days or even an afternoon, some time away from the source of your stress should help you feel less tempted to complain once you return.

Often we complain when we feel overwhelmed. Rather than trying to handle everything yourself, why not reach out for a little support from someone else? It can be hard to ask for help, but in the long-run it’s probably better for you (and for your reputation) than complaining. It can feel a little uncomfortable at first, but letting others know that you need just a bit of backup is totally OK. They might even feel happy to do it once you’ve said that you look forward to returning the favor in the future. We all get overwhelmed sometimes.

You’ve probably heard the expression, attitude is everything. Well, there just might be something to that. The things we focus on tend to grow. So, if you spend your days thinking and complaining about everything that isn’t working, you can expect more of the same in your future. However, if you work on embracing positivity and focusing on what’s good, you’ll likely feel a shift in the other direction. Besides, people are much more receptive to positive people than they are to complainers. If you want to live in a world where people respond positively to you, than be sure to project that same attitude when you’re with others.

What do you do when you’re tempted to complain? We want to hear from you! Leave a comment or join the discussion on Twitter.