What the Tech Industry Can Learn From Uber 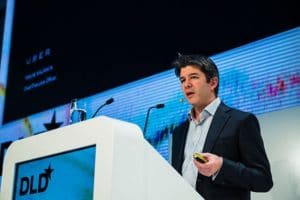 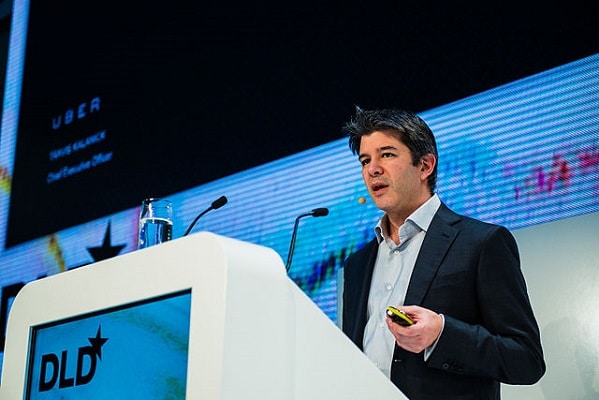 It’s been a rough month so far at Uber. On June 6, the company announced that it had fired 20 employees for harassment and/or inappropriate behavior. A week later on June 13, Uber CEO Travis Kalanick took an indefinite leave of absence. During his leave, his duties will be managed by a committee; upon his return, some of his role will be performed by a yet-to-be-hired COO.

The shakeup came as a result of an investigation prompted by a blog post by former Uber engineer Susan J. Fowler. Fowler’s account described a culture of harassment, discrimination, and retaliation that she says eventually led her (and other women) to leave the organization. In the wake of the post, Kalanick pledged a full investigation led by former U.S. Attorney General Eric Holder and Tammy Albarran of the law firm Covington & Burling. Uber board member Arianna Huffington also joined the investigation.

The results were revealed at June 13 staff meeting in which Kalanick announced his leave of absence. Among the recommendations made by Covington: modifications to the hiring, review, and transfer processes, including improvements to complaint procedures, and diversity efforts including an employee diversity advisory board. Covington also recommended blind resume review, adopting a version of the “Rooney Rule” (where each pool of candidates for an open position must include one woman and one member of an underrepresented minority group), and publishing diversity statistics. (The full list of recommendations is available here, via The New York Times.)

If that sounds like a lot, keep in mind how far the company apparently has to go:

“…even as Uber promised to reform itself, an exchange between board members onstage highlighted the company’s challenges,” wrote Mike Isaac at The New York Times. “In front of employees, the board member Arianna Huffington talked about how having one female director typically leads to more female directors. David Bonderman, a fellow board member and a founding partner at the private equity firm TPG, replied that adding more women to the board would result in ‘more talking.’”

Bonderman later resigned from the board.

Tech Has a Problem

“In the end, what makes Uber a cautionary tale is not that it’s the only tech company with a winner-take-all worldview or toxins in its culture,” wrote Katy Steinmetz and Matt Vella at Time. “It’s that it happens to be one of the most valuable.”

Without diminishing the seriousness of the situation at Uber, it’s important to note that it doesn’t exist in a vacuum. While individual corporate cultures vary, the industry as a whole has a problem with sexism: 1 in 10 women in tech report experiencing sexual harassment at work, according to the Kapor Center for Social Impact and Harris Poll.

Will Uber learn from its mistakes—and will the industry?

Women in tech also earn less than men. PayScale’s report, Inside the Gender Pay Gap, shows that while the controlled gender pay gap in tech is pretty small at 0.8 percent, the uncontrolled gap is 17.7 percent — larger than the gap in construction or agriculture. Why? Because engineering jobs pay better than support roles, and women are more likely to have the latter. Around the world, only about 25 percent of IT jobs are held by women, per Deloitte.

Worse, only about 5 percent of leadership roles in tech are held by women. That’s a problem for women forging careers in tech, because as Arianna Huffington points out, one female leader often leads to more. But it’s also a problem for companies, because studies show that organizations with more female directors make more money.

In short, when regarding the situation at Uber, it’s important not just to see a company in trouble, but an industry that has work to do.

Have you experienced discrimination or harassment at work? We want to hear from you. Tell us your thoughts in the comments or join the conversation on Twitter.