The 5 Best Cities for Jobs This Spring

Unemployment is lower than it’s been since 2008, but jobs aren’t growing at the same rate in every area of the country. Here, courtesy of Forbes, and based on data from 18,000 employers across the country, are five of the best cities for job growth right now.

4. Tucson, Ariz. Net employment outlook: 22 percent. Tucson is a great place for engineers of all stripes, whether mechanical, electrical, or software. Raytheon, B/E Aerospace Corporation, and the U.S. Airforce all have a presence here.

Do You Live in One of the 10 Smartest Cities in North America? 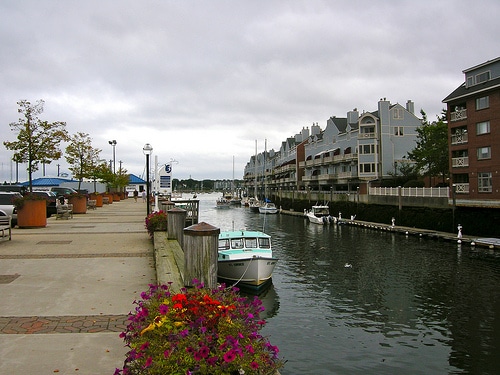