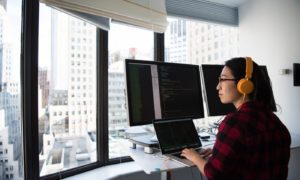 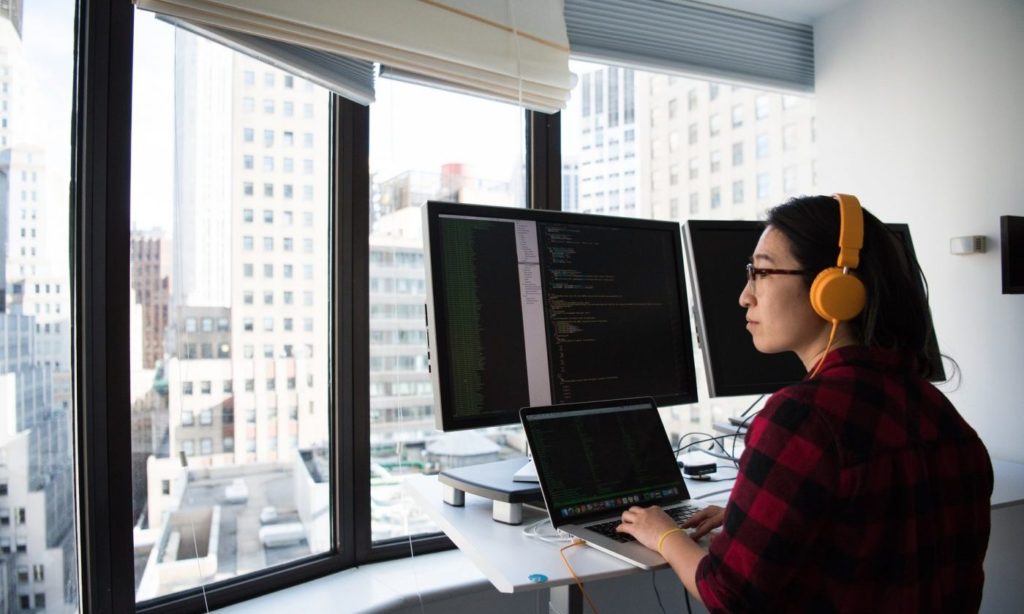 These days, employers of choice are turning themselves inside out to attract and retain the best workers. But, according to new research, fancy perks aren’t as important to workers as some more fundamental aspects of the work environment.

Have you ever worked for a company that was big into offering their workers perks? Maybe you could send out your dry cleaning directly from work. Perhaps they offered discounted gym memberships, or unlimited free food in the cafeteria.

Some of the trendier perks, like nap pods and climbing walls, aren’t quite as common, but employers still hope that offering these things might help to set them apart. However, a new survey, conducted by the HR advisory firm Future Workplace and reported by Harvard Business Review, suggests that what workers really want is an escape from those ever-present fluorescent lights.

Let the sunshine in

Researchers asked 1,614 North American employees about their preferences when it comes to the workplace environment. They found that access to natural light and views of the outdoors were the number one favored attribute. they outranked things like onsite fitness centers, cafeterias and even on-site childcare.

Still in the dark

These days, workers just might be craving natural light more than ever. Seventy-three percent of the workers surveyed said that prolonged use of technology makes them want a visual break like taking a glance out a window or having a short walk.

Extensive screen time does have a real impact on the body. It can make workers more vulnerable to eye strain and headaches, for example. Exposure to natural light can help with some of these effects. A common suggestion for dealing with eye strain is the 20-20-20 rule. For every 20 minutes you stare at a screen you’re supposed to take a 20 second break to look at something at least 20 feet away. Getting enough natural light can help maximize these breaks, and minimize the strain.

Other research has confirmed that exposure to natural light, or lack thereof, has an impact on workers.

A 2014 study by Northwestern University, which was published in the journal Sleep and reported by Entrepreneur, found that employees who spend their days working in a windowless environment had more sleep problems at night. Researchers found that workers with windows slept an average of an extra 46 minutes per night. Getting a good night’s rest, in turn, affects employee happiness, health and productivity.

Workers and employers can learn from this research. Something like exposure to natural light and views of the outdoors might seem small, but it can have a major impact day-to-day.

“The extent to which daylight exposure impacts office workers is remarkable,” Ivy Cheung, a coauthor of the study, told Entrepreneur. “Day-shift office workers’ quality of life and sleep may be improved via emphasis on light exposure and lighting levels in current offices as well as in the design of future offices.”

Which office perks matter most to you? We want to hear from you! Leave a comment or join the discussion on Twitter.