Tiffany Haddish Asks for What She’s Worth and Says You Should, Too 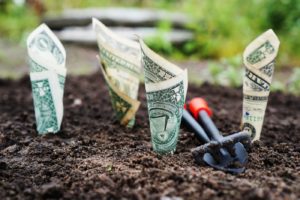 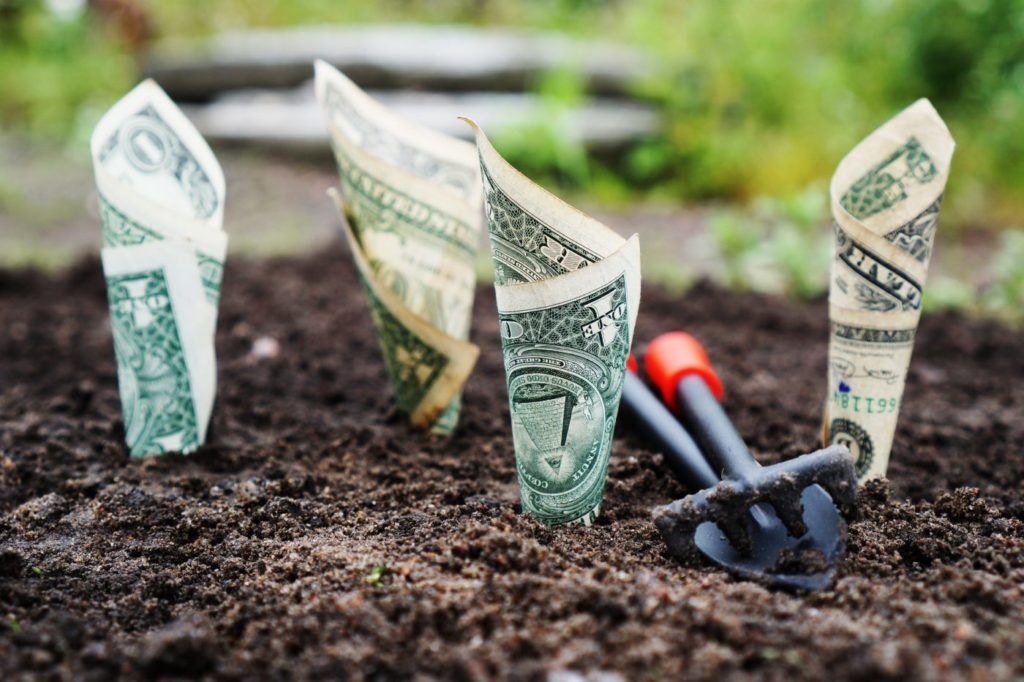 In a new interview with Variety, comedian and actress Tiffany Haddish shares how she asks frank questions about money in order to be paid what she deserves.

Having open and honest conversations about salary isn’t always easy. For one thing, many employers encourage an air of secrecy around salary, even if supporting pay transparency leads to better employee engagement.

But if you want to be paid fairly for your work, it’s worth questioning cultural norms that say you shouldn’t talk about your earnings or your financial situation.

Tiffany Haddish recently shared her thoughts on the matter. And, she had some words of advice for you, too.

Haddish is a hard worker. On top of two recent hit movies, Girls Trip and Night School, she recently published a best-selling autobiography, The Last Black Unicorn, and had numerous guest appearances on TV. She even won her first Emmy earlier this year for her appearance on Saturday Night Live.

However, working a lot of gigs isn’t the only way Haddish aims to increase her earnings. She plans to do that by having frank and open conversations about compensation with her colleagues and her employers.

When asked about her Emmy win, for example, she joked that the award wasn’t quite as meaningful as it might have been if she’d also received some type of bonus.

“I’ve been watching sports and NASCAR, horse races, championships, football games, they get a trophy, a ring, and a bonus check,” she told Variety. “But when you win an Emmy, they give you a gift bag of a bunch of things that you probably not going to really use. I like the trophy a lot, don’t get me wrong, but they could have put a check in there!”

Haddish went on to explain that she fully appreciates the meaningfulness of the award, and the professional benefits that accompany such accolades. However, the point isn’t lost – it’s OK for professional women to care about money and to desire financial security and gains.

Do you know your worth? Get your free salary report today.

Asking for The “guy fee”

Haddish also explained that she takes it upon herself to become friends with people who can help her get the information that she needs about compensation. She also isn’t afraid to ask for fair and equal pay:

You know what they say? “A close mouth don’t get fed.” And a lot of times we don’t open our mouths because we don’t even really know what we’re supposed to get. So, that’s why I do the research. I ask around. I’ve made friends with line producers that cut those checks, production managers, so I can be like, “So, on average, how much does a girl get paid for? How much does a guy get paid?” OK, I’m gonna ask for the guy fee on this one.

She also explained that she makes friends with managers of comedy clubs and that this helps her to get information about the compensation top male comedians receive. Then, she can ask for the same rate.

Haddish knows that asking these kinds of questions goes against standard gender practices. However, she feels that it’s high time women and girls are raised to have the same self-esteem and sense of worthiness as men.

“You are smart! You’re dope. You deserve the best! That kind of language needs to be happening more especially for young women,” she continued. “Because there are so many of us out here with low self esteem where we know we can do something but we just aren’t sure if it’s OK, because mostly the guys do it, or everybody tells me I need to be quiet. No! Speak up, be you, be the best you that you can be, do whatever it is you love to do, and by all means necessary.”

Do you think that women should be more outspoken about compensation? We want to hear from you! Leave a comment or join the discussion on Twitter.