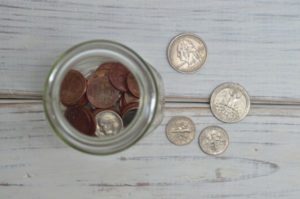 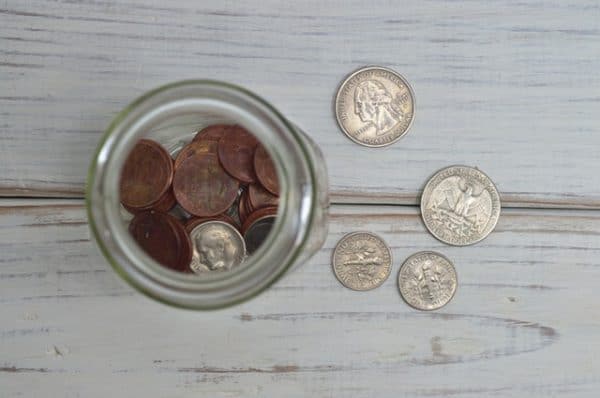 Last week, the Department of Labor proposed a rule change to tip regulations under the Fair Labor Standards Act (FLSA). The revised rule would allow restaurant owners to redistribute tips from employees, provided those employees are paid at least the minimum wage.

“The Department’s proposal only applies where employers pay a full minimum wage and do not take a tip credit and allows sharing tips through a tip pool with employees who do not traditionally receive direct tips – such as restaurant cooks and dish washers,” the Department of Labor’s statement reads. “These ‘back of the house’ employees contribute to the overall customer experience, but may receive less compensation than their traditionally tipped co-workers.”

The rule change would reverse an Obama-era regulation that restricted tip-pooling and mandated that tips were the property of the employee.

What This Rule Could Mean for Food Service Workers

On its face, this rule change seems like it would be a good thing, especially for those back-of-the-house workers who almost certainly earn less than waitstaff and bartenders. Eater cites one expert who claims that tipped employees have seen their pay grow 300 percent over the past 30 years, while pay for non-tipped staff has increased about 20 percent.

The National Restaurant Association is in favor of the change, and released a statement to that effect after the announcement.

“We applaud the Department of Labor’s review of tip regulations,” Executive Director Angelo Amador said, per CNNMoney. “We look forward to submitting comments from the restaurant industry on the new rulemaking.”

Those in opposition have pointed out that the revised regulation wouldn’t require owners to distribute tips to employees. In practice, this would mean that owners would be free to raise all staff’s pay to minimum wage … and keep some or all of their tips for the house.

A proposed change to tip-pooling rules could make it possible for restaurant owners to keep tips.

“I think it is a huge slippery slope to allow owners to give tips to non-tipped employees,” restaurateur John Dye tells On Milwaukee. “Especially since I have personally worked for some pretty dishonest employers who have kept portions of tips for themselves. Maybe the best road would be for employers to have the freedom to require servers to give a percentage of their tips to back of house (many already do this) without such broad control with how tips are pooled.”

Want to weigh in? The Department of Labor is accepting public comments on the proposed rule change until Jan. 4, 2018.

What’s your take on this legislation? We want to hear from you. Tell us your thoughts in the comments or join the conversation on Twitter.