When Should You Use an Outside Offer to Negotiate Salary? 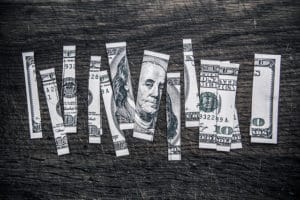 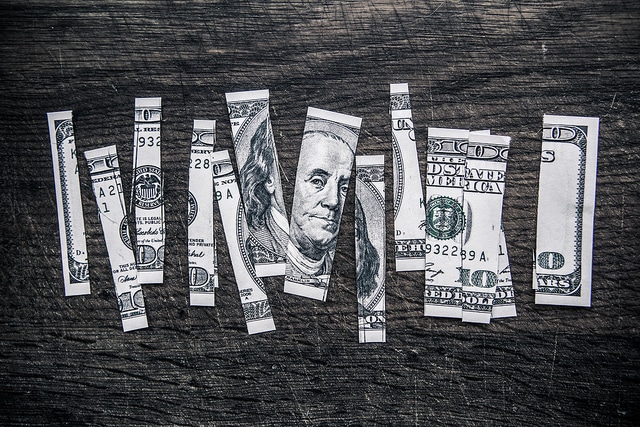 If you’re uncomfortable negotiating salary – and 28 percent of respondents to PayScale’s survey described themselves as such – getting an outside offer might seem like a no-brainer negotiation strategy. After all, what better way to prove that you’re worth the extra cash than getting independent confirmation in the form of a competing bid for your services?

It’s true that getting a job offer from a competitor might result in a raise. The trouble is, it can also backfire.

“I would never advise someone to get an outside offer unless they are certain it’s going to be persuasive,” Deborah Kolb, coauthor of Negotiating at Work: Turn Small Wins Into Big Gains, tells Amy Gallo at Harvard Business Review. An outside offer, Kolb says, is always risky and only works under very specific circumstances.

So, when should you consider using an outside offer to get a raise?

First things first: don’t bluff, unless you’re willing to have your bluff called. If you would never a million years consider working for the company making the offer, don’t come to your manager with it as leverage. You never know when he or she will say, “It’s been nice working with you.”

Instead, focus on what the competing offer would give you: proof that your skills, experience, and education are worth more on the job market. PayScale’s Salary Survey generates a free report that gives you an appropriate salary range for your job and skillset. It might not strike terror into a manager’s heart the way another job would, but it’ll allow you to have a conversation about compensation that’s based on accurate data about what you should be paid, which is a good start.

Gallo reminds us that “some experts advise managers to never counteroffer,” and some organizations endorse that point of view and rarely or never get into a bidding war with an employee. Ideally, before you use a potential new job as a tactic, you would know whether it’s ever worked in the past.

This is why it’s a good idea to network with your current co-workers. If you have a close relationship with your colleagues, you’ll hear about things like this – e.g. “Janet got an offer from XYZ Corp., and they gave her a 5 percent raise and an extra week of vacation!” or “Janet got an offer from ABC Inc., and they handed her a cardboard box and asked for her badge.”

Office scuttlebutt isn’t the same as cold, hard, data, of course. But keeping your ear to the ground will enable you to get a sense of the corporate culture that you won’t find in the employee handbook.

“…the experts I spoke to agreed that using an outside offer is more likely to backfire for women,” writes Gallo. “In numerous studies, the social cost of negotiating for higher pay has been found to be greater for women than it is for men.”

'...using an outside offer is more likely to backfire for women' says @amyegallo

This doesn’t mean that women are out of luck; they can still use an outside offer as a means of getting a raise, provided that they’re willing to do a little strategic planning ahead of time. Gallo lists a few ways of getting around the social cost of negotiating while female, including “‘I-We strategy,’ where rather than talking about what you want, you focus on what’s best for the organization.”

Have you ever successfully used an outside offer to negotiate a higher salary? Tell us on Twitter, or leave your comment below.