Want Happy Workers? Pay Them What Their Coworkers Are Paid 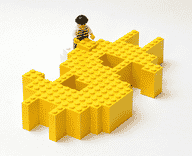 When it comes to being happy at work, it seems that it doesn’t matter as much how much we get paid. The important thing is that we make as much (or more!) than our coworkers.

A recent study in the Journal of Population Economics shows that while a good salary is crucial to workers’ happiness, people tend to care more their salary in relation to that of their colleagues.

For managers hoping to influence their workers to do more, however, paying folks less than their coworkers might be the (mean) answer. The study found that people who made less than their colleagues worked harder. (Although, we assume they did so with less enthusiasm and joy.)

“The most likely explanation lies in social comparisons, although it could also be due to the idea that if those around me earn more than I do, it might indicate that if I work hard I will end up earning as much as they do,” said the study’s author Perez Asenjo, a professor in the Economics Department at Universidad Carlos III in Madrid, and an employee at the National Bank of Spain.

So which is it? Should companies pay their employees more, or less? Well, it all depends on what their goal is.

“My personal opinion is that employees’ happiness is not really taken into account in work environments, from the company’s perspective,” Asenjo said.

LinkedIn Survey Reveals the State of the Modern Office [infographic] 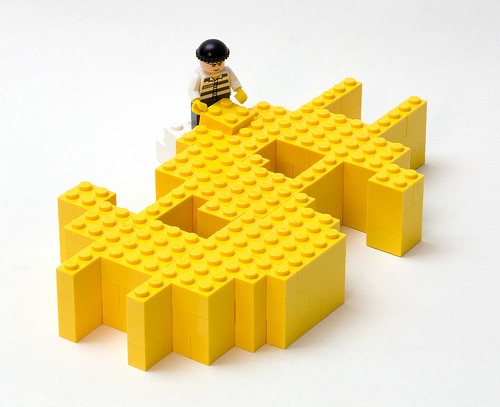