Want to Nap at Work? Here’s How

For some of us, 3 p.m. is the worst time of day. Halfway between lunch and the quitting whistle, it’s the time of day when blood sugar is low and spirits are lower. What we wouldn’t give for a nap during those mid-afternoon doldrums. How we envy those who work at cool companies with nap pods and snooze-friendly policies.

The good news is that you, too, can nap at work — if you’re prepared to be a little sneaky.

The crew over at Corporette took a poll about office napping, and found that 32 percent of respondents admitted to napping “more than once.” Only 30 percent claimed to have never napped at work, and 38 percent conceded that they’d napped once, and “weren’t proud of it.”

Those folks might want to rethink their stance: napping increases the brain’s ability to retain information, as well as putting you at a higher neurocognitive level than you were pre-nap.

So how to catch some Zzzs at a non-nap-friendly office?

Kat at Corporette says she used to snooze in her office, either at her desk or on the floor, covered in her “trusty office wrap.” If you don’t have a private office, any space with a locked door will do, but only if you’re not the kind of person who looks startled when awoken from a cat nap. (In other words, book the least popular conference room … and make sure it has a door that locks.)

If you’re really desperate, you can do what an old coworker of mine used to do: take your keys and go into the bathroom. Sit on the toilet with your keys in your hand. When you fall alseep all the way, your hand will relax and the keys will hit the floor, waking you up. Instant nap fix.

We want to hear from you! Do you ever nap at work? Leave a comment or join the discussion on Twitter, using the hashtag #MakeItHappen.

Is Pessimism Good for Business? 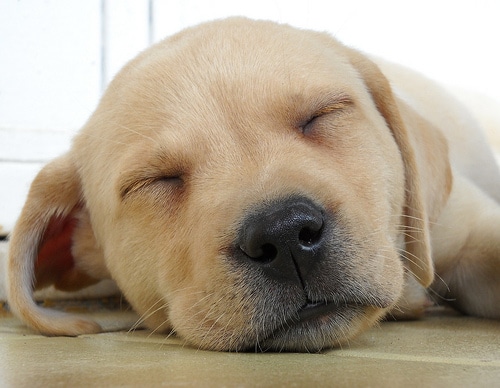