What If the Glass Ceiling Was Really a Leaky Pipe? 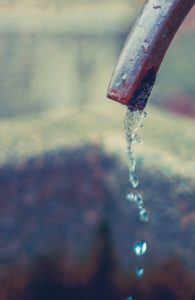 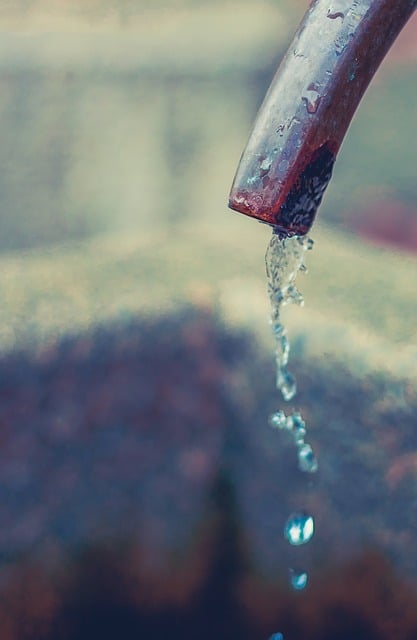 With all the talk about empowerment and female leadership, we also know that the barriers to advancement are very real. For every step forward, gender bias and situational barriers continue to prevent deserving women from receiving recognition and achieving positions of leadership. But, instead of thinking of this situation as a “glass ceiling,” which indicates a barrier that is impossible to break through, why not consider a different paradigm – a leaky pipe?

Tracey Rogers was talking about the “leaky pipe” phenomenon back in 2008, when she wrote her article on where women go. She also calls it the “disappearing-women phenomena,” and explored how she survived, and managed to avoid going down the pipe. Rogers saw what so many others have seen (and written about) since. After showing interest in STEM subjects, and even starting to climb through the ranks in their career, women experience a series of obstacles, which effectively siphon them off and prevents them from reaching the top ranks of academia or business.

The Gender Advisory Council subsequently published a report, indicating that women are “lost from the pipeline through voluntary termination at a rate two or three times faster than men once they have attained the experienced, mid-career, Manager/Senior Manager level of their careers.”

A case study from Ryerson Polytechnic University followed the numbers to determine why women made up fewer than 5 percent of new engineers in 1998, even though the number of male students in engineering was declining and the number of female students was increasing. The study highlights a few of the reasons for the syndrome: “competition, isolation, lack of female role models” but “not of lack of academic ability.”

This statistical data becomes more troubling when a Yale study proves that male candidates are viewed more favorably, even compared with a female candidate with the same qualifications.

But there’s something much more basic about the “leaky pipe” and it starts at the very beginning of it all. In her Telegraph article, Eleanor Muffitt says, “As boys are still stereotypically seen as better scientists and mathematicians, they are encouraged to embrace the topics from a young age and – inevitably – become more confident in their abilities.”

The issue is pervasive – it’s happening around the world – so that “leaky pipe” is not going to be fixed overnight (even if we’re starting to see some improvements). One of the realities of the leaky-pipe analogy is that it’s messy. Since there’s no one reason for a pipe to leak in the first place, there’s no one-size-fits-all solution. But, just because it’s not going to be easy, or immediate, doesn’t undermine the ever-growing importance of fixing the problem. We must all do our part to fix the problem.

Are you experiencing the “leaky pipe”? We want to hear from you! Leave a comment or join the discussion on Twitter.