What States Have the Best Tax Climate for Businesses?

You might think that with tech-centric areas like Silicon Valley, Silicon Alley and San Francisco, the state of California would have the best tax climate for businesses, but according to a study by the Tax Foundation, the Golden State is actually one of the worst places to open a business from a tax perspective. What states fared better in the report?

Surprisingly, you’d be better off opening a business in just about anywhere besides California. Only New Jersey and New York were ranked lower. On the other hand, the top 10 states in the 2013 State Business Tax Climate Index were, in order, Wyoming, South Dakota, Nevada, Alaska, Florida, Washington, New Hampshire, Montana, Texas and Utah. The top three states don’t have individual or corporate income taxes at all, whereas a state like New York has comparatively high individual income tax, property taxes and unemployment insurance taxes.

“The modern market is characterized by mobile capital and labor, with all types of businesses, small and large, tending to locate where they have the greatest competitive advantage,” reads the report. “The evidence shows that states with the best tax systems will be the most competitive in attracting new businesses and most effective at generating economic and employment growth.”

Do you think that the tax structure in states like Wyoming and South Dakota will turn them into the next hotbeds for startups?

Why You Should Learn to Code [infographic] 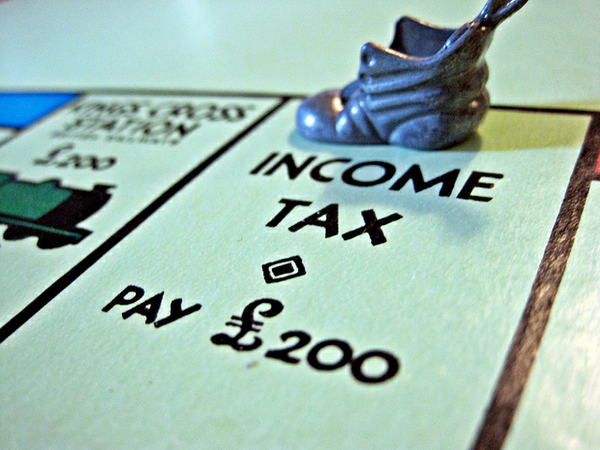