Earlier this week, I wrote about the dirtiest areas of the workplace, and a separate study by San Diego State University indicates that men's and women's offices differ in terms of the germs they harbor. Which gender has the messiest work areas?

Sorry, men, but your offices are home to far more bacteria and germs than women's offices. Most of the 500 types of bacteria found came from predictable sources — sneezing, coughing and skin shedding — but researchers also uncovered germs from more troubling areas. "We also found a surprising number of bacterial genera associated with the human digestive tract," wrote researchers.

Before you get alarmed, the researchers also say that the bacteria levels present in most offices "would only be a potential problem with severely immune-compromised individuals." What's more, the average workspace doesn't have the humid, hot atmosphere that promotes bacterial growth.

Why did men have more bacteria-laden workspaces than women? It could be their size: on the whole, men are larger than women, which means that they have more surface area for germs. It could also be the fact that men have poorer overall hygiene than women; the SDSU team cited previous studies in their study, writing, "Men are known to wash their hands and brush their teeth less frequently than women, and are commonly perceived to have a more slovenly nature."

The SDSU study was partially funded by the Clorox Corporation. The team studied 90 different offices in New York, San Francisco and Tucson, swabbing computer mice, chairs, desks, keyboards and phones in each workspace. Are you surprised that our workspaces harbor so much bacteria?

Is Your Boss Killing You? [infographic]
19-Year-Old Secretly Lives at AOL for Two Months
3 Ridiculous Reasons for Calling in Sick 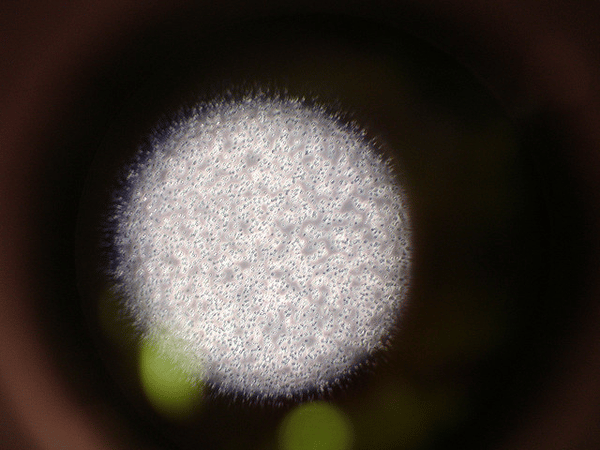