Which Workers Are Underpaid, Overpaid, and Paid Just Right? 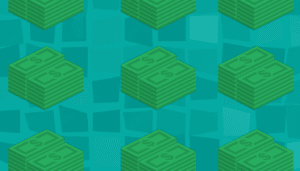 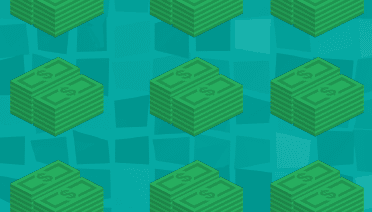 Once upon a time, American workers wondered if they were getting paid what they were worth. Most didn’t think they were, while some believed they were paid above average, and others thought their pay was average, or “just right.”

But which workers were which? And how could they find out if they were being paid fairly?

Are you sitting comfortably? Then we’ll begin.

My Salary is Too Low

Whether they’re right on not, which workers most believe they’re underpaid?

Once upon a time, American workers wondered if they were getting paid what they were worth.

Median pay for these jobs nationally is $34,800, $44,900, and $41,000, respectively, though appropriate pay differs based on geographic location, years of experience, and various other modifying factors. (If you work in any of these jobs and want to know if you’re being paid fairly, take PayScale’s free salary survey, with accounts for these factors and more.)

The ten jobs in which workers most believe they’re paid below average? Here they are:

My Salary is Too High

At the other end of the spectrum are workers who believe they’re paid above average. (If you fall into this category, our advice is to keep quiet!)

Many of the jobs on this list are heavily focused on Science, Technology, Engineering, and Math (STEM), and several others are focused on transportation. The top-three jobs on the list – of workers who believe they’re paid above average – are Nuclear Engineers (median pay: $88,400), Air Traffic Controllers ($61,000), and Marine Engineers and Naval Architects ($79,900), respectively.

Again, appropriate salaries for these jobs may differ depending on a host of influencing factors.

My Salary is Just Right

Our last list is comprised of workers who believe their salary is “average,” or ‘just right’ for their job.

The rest of the top ten shakes out like this:

If you want to find out if your salary is too high, too low, or just right, take PayScale’s free salary survey, which can show you exactly what you should be paid. Then, if you’re not “just right,” use your report to have an open and honest conversation with your employer about pay.

After that, you’ll be on your way to living happily ever after.

Do you think you’re paid below, at, or above average? How do you know? Tell us your thoughts in the comments or join the conversation on Twitter.