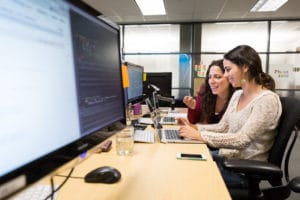 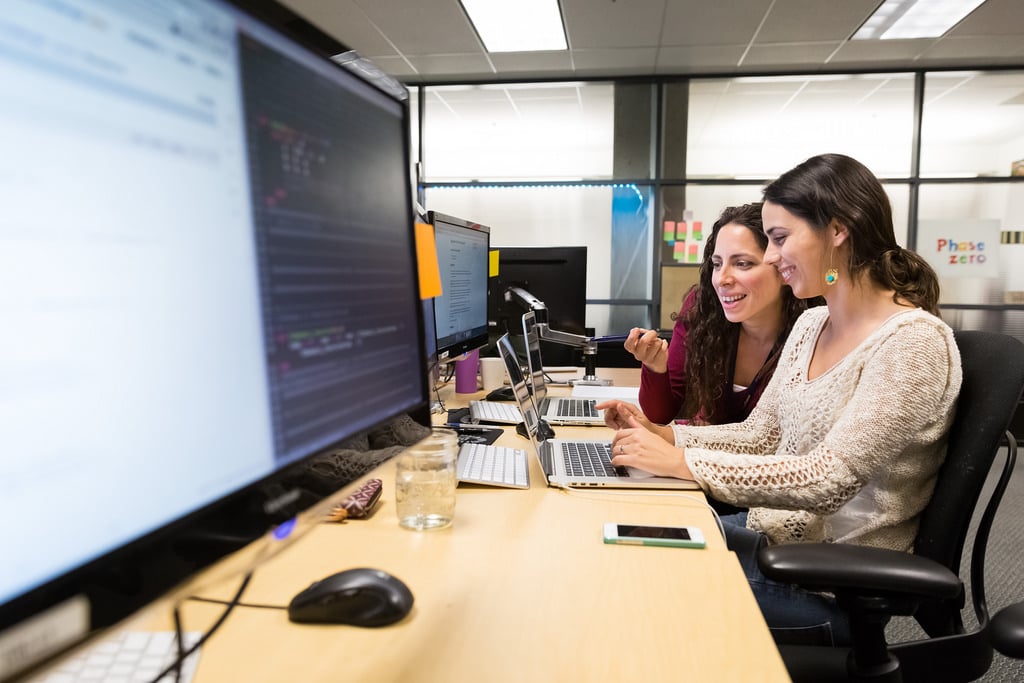 Earlier this week, Vice President Joe Biden and Department of Labor Secretary Tom Perez announced the release of $150 million in TechHire grants, which will support 39 partnerships in 25 states across the U.S. The partnerships will fund programs to train and place workers in tech jobs. $24 million has been earmarked to help job seekers who have had trouble finding work, due limited English proficiency or criminal records, among other obstacles to employment.

Last March, President Obama announced the creation of TechHire, which allows communities to work with employers to create a pipeline for developing tech talent. The program, which relies on federal and private funding, focuses on solutions like coding bootcamps, which promise relatively short on-ramps to the workforce – a few months of training, as opposed to two years for an associate degree or four for a bachelor’s.

The White House fact sheet on TechHire notes that “nearly 40 percent of tech jobs do not require a four-year degree,” and that “men and women with non-degree certificates in computer or information services earned more than 65 percent of men and women, respectively, with more traditional Associate degrees.”

Bootcamp graduates boosted their salary by $18,000 on average, a 38 percent increase, according to a survey from Course Report, quoted in the fact sheet.

“Six figures, right off the bat,” Paul Minton told The Times. “To me, it was astonishing.”

While $126 million of the grants will go toward strategies to help young Americans (meaning, those aged 17 to 29), the partnerships also focus on promoting opportunity for non-traditional candidates. The fact sheet lists four practices of the funded partnerships, including:

“Emphasize inclusion by leveraging the high demand for tech jobs and new training and hiring approaches to improve access to tech jobs for all citizens, including out-of-school and out-of-work young Americans, people with disabilities, people learning English as a second language, and people with criminal records.”

The partnerships also use data “to expand openness to non-traditional hiring” on the part of employers.