Who Are the Underemployed? 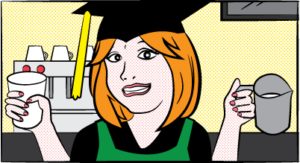 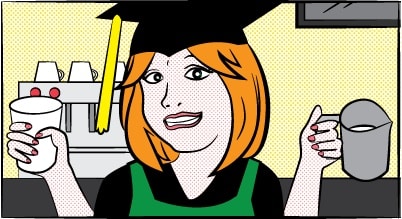 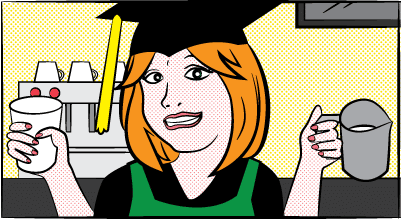 A whopping 80.2 percent of respondents who classified themselves as underemployed use money — or lack of it — as their metric. In fact, not being paid enough was the primary reason for identifying as underemployed for every job.

2. “I am not using my education or training.”

14.7 percent said that their jobs didn’t make full use of their education. Jobs like office clerk (36 percent), warehouse worker (37 percent), and data entry operator (38 percent) tended to feel as if their jobs didn’t use their training, but in every case, money still won out as the primary reason.

5.1 percent said they’d prefer full-time hours, but only get part-time work. This answer was common in retail and food service, in jobs like line cook (35 percent) and retail sales associate (36 percent). Still, though, money was the big motivator for defining oneself as underemployed; 46 percent of retail sales associates and 58 percent of line cooks chose being underpaid as their primary reason for describing themselves as underemployed.