Why It’s a Mistake to Be Too Humble at Work 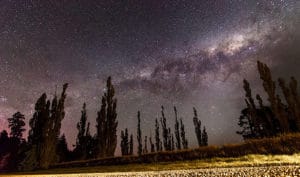 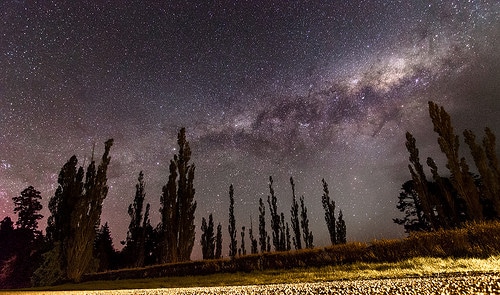 You may have been taught at some point along the way that humility is a virtue worth embracing. And, in many ways that’s true. There is a lot to be said for speaking and acting in a humble way. After all, someone who is too egotistical can come off as immature, untrustworthy, and even less likable – none of which will endear you to friends and colleagues. However, there is a happy middle-ground that is actually the best option. It can be a big mistake to be too humble, just as it doesn’t pay off to swing too far the other way. Here are a few reasons why being too humble when it comes to your job and career could be a huge mistake. 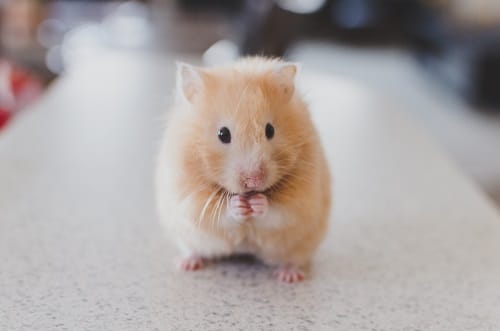 There is a lot to be said for embracing humility – that’s probably part of a reason why the idea has been around since at least the ancient Greeks. In fact, the derivation of the word “humility” can be traced to the same root as the word for “human.” Being humble showed that we knew we were human, and separate or different from the gods.

While it is a good idea to embrace these qualities, it’s important to note the difference between being sincerely, appropriately, humble and being overly so. Selling yourself short, putting yourself down, being unwilling or unable to discuss your accomplishments, etc., is not what humility is all about.

C.S. Lewis said: “True humility is not thinking less of yourself; it’s thinking of yourself less.” Be careful, in your approach, not to take humility too far or misunderstand the concept.

2. You don’t want to lose your reputation for being highly capable.

Whether we’re Catholic or not, Pope Francis is someone we can all look to in order to better understand how to find this right level of humility. He clearly embraces the concept; a 2014 book about leadership lessons from Pope Francis, Lead With Humility, is based on this very idea.

While Pope Francis is a humble man, he also shows his strength and his capabilities through his actions. He is humble, but he is also bold. Take his stance on abortion or on climate change, for example. Yes, “The People’s Pope” is humble, but he lets us know through his actions and words that he is also highly capable. These two qualities are not mutually exclusive. In your own life and career, be careful to avoid coming off as weak or incapable rather than humble. There’s a big difference.

3. The reality is, it helps to engage in a bit of self-promotion.

It would be great if we could be recognized for our contributions without ever having to draw attention to them or without having to make a point to stand out. Unfortunately, that’s just not the case for most people in the modern world of work.

Again, be humble all you like. But, if you start to notice that your contributions around the office or your overall importance to the team, group, or company are being overlooked, it’s important that you find a way to better demonstrate your value.

Another way in which it’s important that we advocate for ourselves relates to our compensation. Don’t let humility stand in the way of educating yourself about what you’re worth (try taking PayScale’s Salary Survey for more information) and don’t allow it to stop you from negotiating for what you deserve either (see PayScale’s Salary Negotiation Guide for tips and expert guidance).

Remember that humility, when taken too far, can be dangerous professionally. Always hold your head high and advocate for yourself; it doesn’t make you an arrogant jerk to do so, but it does prevent you from being a doormat and getting less than you deserve.

How do you think being too humble could hurt you professionally? We want to hear from you! Leave a comment or join the discussion on Twitter.