Why the Small Business Will Never Die

Large conglomerates seem to have taken over the world, but there are still many small businesses alive and kicking in America. In fact, a poll conducted by the Public Affairs Council last year found that a large majority of Americans have a positive view of small businesses and more than two-thirds would rather pay more money with a small business than a large one. There are a few distinct reasons why.

As Scott Shane of Entrepreneur points out, small businesses are what the American dream is all about. People put their all into getting their businesses up and going, taking a large risk in doing so. Those characteristics are admirable and make others want to support these risk-takers.

Lastly, small businesses are viewed as having honest and ethical practices, especially when compared to big box companies. The Public Affairs Council found that only 8 percent of those surveyed saw CEOs of large companies as being highly ethical. Meanwhile, 52 percent felt the same about small businesses.

We want to hear from you! Why do you think Americans love small businesses? Share your thoughts on Twitter or in the comments! 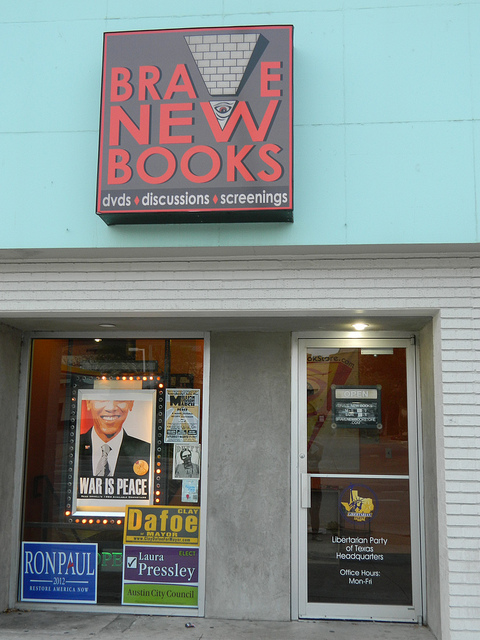