Women Are Still Doing Almost All the Housework, Even When They’re Breadwinners 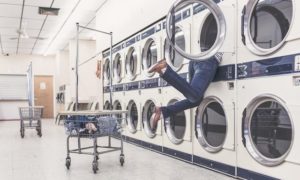 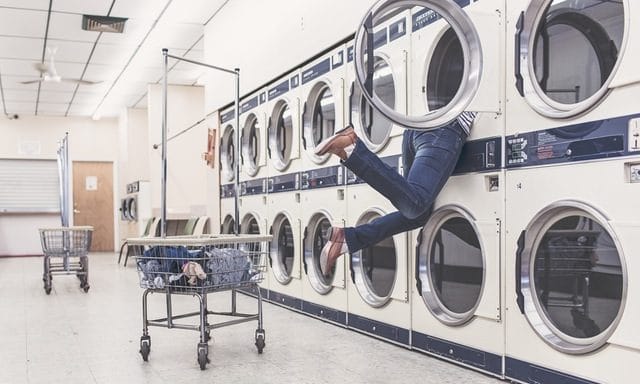 As far as gender equality goes, there’s no doubt that we’ve come a long way since the 1970s. However, we still have mountains to climb as a society. The gender pay gap persists, for example, despite the fact that women are more educated than men and less likely to report putting their home priorities ahead of work. There are many factors that contribute to these continued inequalities — and one of them is our own ideas and conceptions about gender.

It takes time to change perceptions, and sometimes bias persists even when we’re not fully conscious of it. For this reason, researchers from Indiana University and the University of Maryland recently sought to discover what Americans really think about some traditional gender roles and duties. Let’s take a closer look at this study to see what it revealed.

Researchers began by asking participants to read over a brief description of a family. The paragraph depicted a couple’s occupations, their working hours, hobbies and interests, and their pay. Here is an example:

Brian and Jennifer met five years ago and have been married for just over a year. Brian is a physical therapist at a hospital, bringing home about $57,500 a year, and Jennifer is a reporter for a local newspaper, bringing home about $25,250 a year. They are both very busy, each working 40 hours per week. Despite their busy schedules, they try to do things together regularly. In fact, one of the only reoccurring arguments they have is what to do on the weekend together. Brian usually wants to play basketball if they are going out, or watch an action movie if they are staying in. Instead, Jennifer would rather go shopping or watch a romantic comedy.

Other vignettes changed some of these traits. In some cases, the wife earned more than the husband, and same-sex couples were used in some cases too (with one partner being described as more traditionally “masculine” and the other being depicted as “more feminine”).

Once participants had been given time to read through the vignettes, they were prompted to decide which partner should be responsible for eight separate household chores. These included cooking, cleaning, laundry, outdoor chores, making auto repairs, washing dishes, grocery shopping, and managing household finances. They were also asked to weigh in about who ought to be responsible for various responsibilities related to child care such as attending to children’s physical needs, emotional needs, discipline, and who would be the best candidate for stay-at-home parenting.

The results of this research might not have surprised us in 1956, but in 2016 they’re a bit shocking. Let’s take a look at some of the most important findings.

As disappointing and depressing as these results may be, taking an honest look at our own conceptions and biases is an essential first step in building toward equality. By taking a good hard look at where we are now, we can begin to question our beliefs, and then we can start to shift them.

For more information, be sure to check out the public release on this study, which shares more of the results.

How do you think household responsibilities should be divided? We want to hear from you! Leave a comment or join the discussion on Twitter.