14 Quotes From President Obama to Inspire Your Career 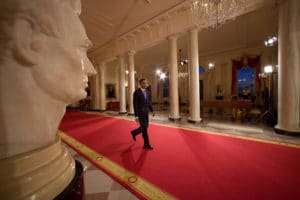 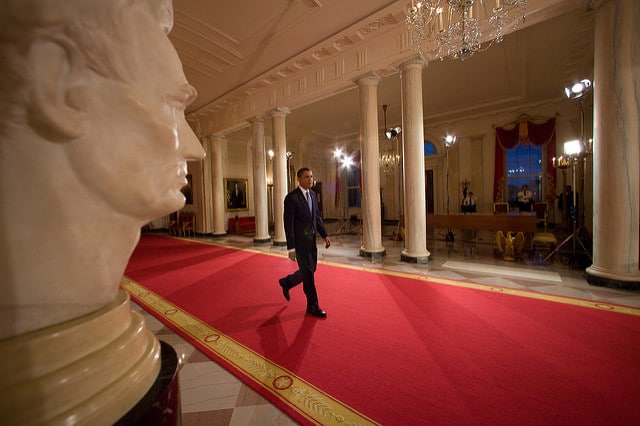 Whether you think President Barack Obama has been a great president, or maybe not so much, it’s tough to argue with the fact that he’s gotten a lot done during his time in office — and that certainly wasn’t easy.

Obama has had an extraordinary life. His childhood circumstances were modest, and through hard work, a passion for learning, and a desire to make the world a better place, he eventually became a senator and ultimately the first African-American president of the United States. So, whether or not you’re one of the folks that feels like you’re really going to miss Obama being our president, perhaps there is something all of us can learn from a man with such an exceptional life and career.

Consider these quotes from the 44th U.S. president:

What’s your favorite inspirational quote? We want to hear from you! Leave a comment or join the discussion on Twitter.