New Research Reveals That Most Work Email is Irrelevant 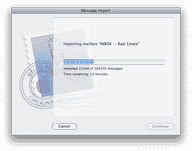 Two recent independent studies confirm what the vast majority of office workers already knows: most work email is irrelevant. Let’s explore the studies one by one.

The first study was done by Loudhouse Research for Mimecast, and polled 500 information technology workers with decision-making power in the U.S., U.K. and South Africa. Researchers discovered that just 14 percent of work emails were critically important for day-to-day business. Eleven percent were classified as personal emails, while 7 percent were considered spam.

“What is clear is that the average employee faces a significant challenge in simply processing the information that comes into their inbox and identifying which messages are genuinely business-critical,” said Mimecast chief scientist Nathaniel Borenstein to Mashable. “We often end up working for email, rather than having email work for us.”

Assistant professor Eric Gilbert of the School of Interactive Computing at Georgia Tech conducted the second study. Gilbert analyzed over 600,000 emails released after the Enron collapse and discovered that nearly 15 percent of those emails contained gossip, and that negative gossip appeared three times as often as positive gossip. It wasn’t just the lower-ranked employees gossiping, either: Enron directors and vice presidents were the second-largest group of workers who sent messages that shared information about others without their knowledge.

Do these studies change your view of work email? Has your company enacted a more effective communication system?

Searching for Documents Costs Companies $3,900 Per Employee Each Year in Productivity Losses [infographic]
Can You Get a Promotion by Mimicking Your Boss’s Body Language?
5 Less-Obvious Reasons 65 Percent of Employees Are Unhappy at Work 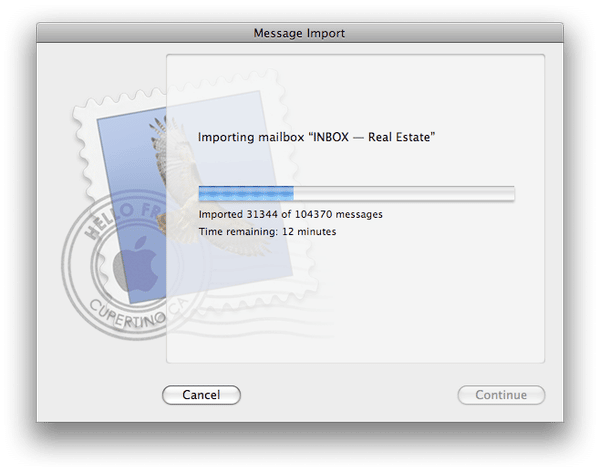