Workers in France Now Have the ‘Right to Disconnect’ 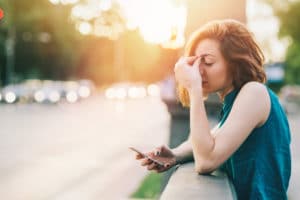 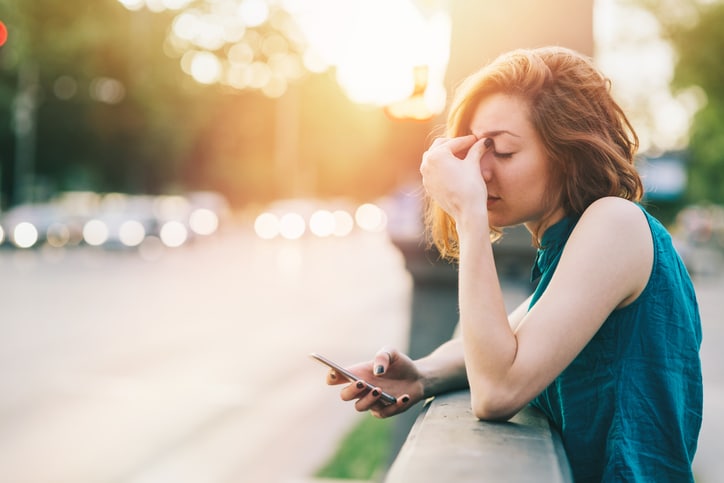 If you’re reading this post at midnight while answering a few “quick questions” for your boss via email, maybe it’s time to move to France. As of January 1, French companies with more than 50 workers have to develop a plan for employee technology use. The goal: giving workers the right to disconnect after hours.

“Under the new law, companies will be obliged to negotiate with employees to agree on their rights to switch off and ways they can reduce the intrusion of work into their private lives,” writes the Agence France-Presse at The Guardian. “If a deal cannot be reached, the company must publish a charter that would make explicit the demands on, and rights of, employees out-of-hours.”

Labor minister Myriam El Khomri introduced the new law. In 2015, El Khomri commissioned a report on the impact of overwork via technology. The law has received praise from labor unions and workplace experts, but The Guardian notes that there are no legal penalties for companies that fail to comply.

Still, if you’re used to checking in at all hours, any reminder to employers that workers need time off would be welcome.

“All the studies show there is far more work-related stress today than there used to be, and that the stress is constant,” MP Benoit Hamon told the BBC. “Employees physically leave the office, but they do not leave their work. They remain attached by a kind of electronic leash — like a dog. The texts, the messages, the emails — they colonize the life of the individual to the point where he or she eventually breaks down.”

The Case for Disconnecting

Maggie Penman at NPR notes two studies supporting the need to disconnect from work and technology: a University of British Columbia study that showed workers who checked email three times a day were less stressed than those who checked email throughout the day, and a Colorado State University Study that highlighted the negative effects of “anticipatory stress.” That’s right — even thinking about checking emails after hours can ratchet up your stress levels.

Even Fortune-100 CEOs agree that unplugging from time to time is necessary, in order to be productive at work.

“One of the best routes to being more productive is to regularly schedule time when you’re not trying to be productive at all,” writes Roger W. Ferguson, Jr., President and CEO at TIAA, at LinkedIn. “Simply put, you must take time away from work. It’s not just about using your vacation time, which is important (although surveys show that only about half of American workers actually do so). Recharging needs to happen on a regular basis. That means refraining from working 24/7.”

Would you support a similar law in the U.S.? We want to hear from you! Tell us your thoughts in the comments or join the conversation on Twitter.