Good news for moms who work: A recent study found working mothers were happier and healthier than those who did not work outside the home.

The study examined 2,540 women who had children between 1978 and 1995. Adjusting for factors like health prior to pregnancy, marital status, age at giving birth, and race and ethnicity, the research found that the choices women make both before and after having their first child can influence their happiness later on.

“Examples of good choices could be delaying your first birth until you’re married and done with your education, or not waiting a long time before returning to the workforce,” said coauthor Adrianne Frech, Assistant Sociology Professor at the University of Akron in Ohio.

Women who worked full-time were the happiest, healthiest, and least prone to depression. In contrast, stay-at-home moms had less financial security and a greater sense of social isolation, while part-time workers lacked job security, possibility for promotions, and benefits. The least happy group, unsurprisingly, were the “persistently unemployed,” i.e., mothers who were often out of work through no choice of their own.

Ultimately, we concur with Lindy West’s analysis of the study over at Jezebel:

“If all of this seems like common sense, that’s because it is. This study doesn’t ‘prove’ one type of mom to be ‘better’ than another — but it’s a convincing tally in the ‘women are people’ column. Women can make choices for women, and sometimes the best choices might be counter to traditionalist notions of ‘biology.'”

Think You’re Underpaid? If You Have One of These 7 Jobs, You’re Probably Right 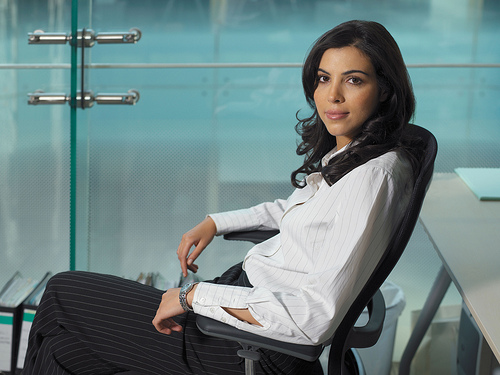