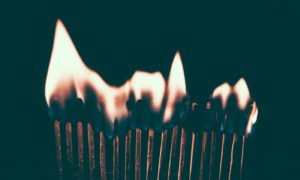 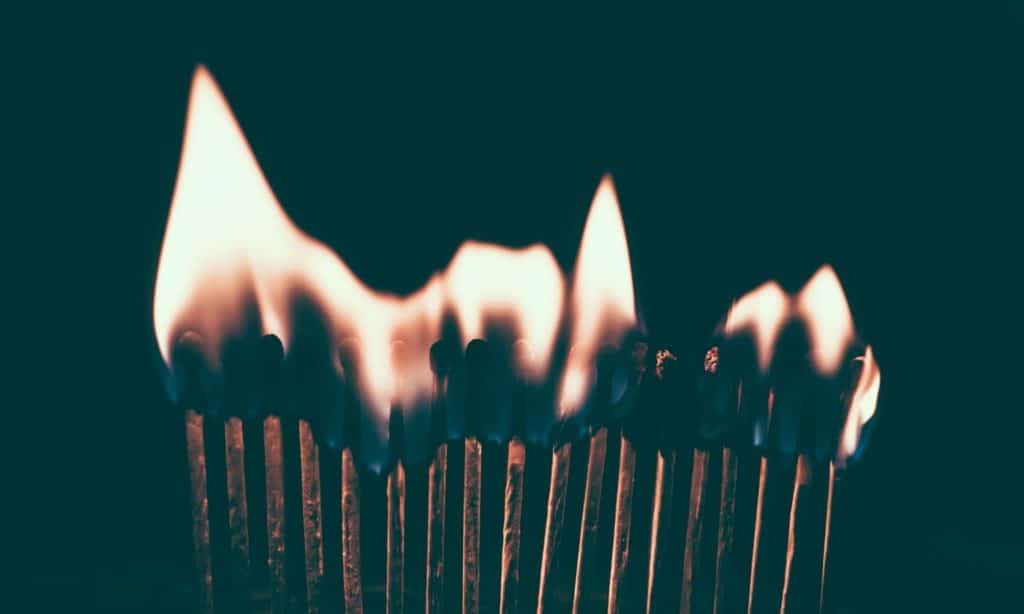 The World Health Organization recently added burnout to its handbook for healthcare providers.

Per the International Classification of Diseases (ICD-11), “Burn-out is a syndrome conceptualized as resulting from chronic workplace stress that has not been successfully managed.” The ICD-11 describes three dimensions to the syndrome, which is classified as an occupational phenomenon, not a disease:

1) feelings of energy depletion or exhaustion;

2) increased mental distance from one’s job, or feelings of negativism or cynicism related to one’s job;

The WHO says that this “refers specifically to phenomena in the occupational context and should not be applied to describe experiences in other areas of life.” The entry notes that providers should rule out other conditions like adjustment disorder or mood disorders before making a diagnosis.

Member nations will implement revisions to the ICD-11 by 2022. The WHO says that it will develop evidence-based guidelines for supporting workplace mental health.

A Problem for “the Dedicated and the Committed”

According to a 2017 review in Sage OPEN, the term burnout was popularized by psychologist Herbert Freudenberger in 1974. Freudenberger described the condition as “becoming exhausted by making excessive demands on energy, strength, or resources.”

Per Linda V. Heinemann and Torsten Heinemann, the authors of the review:

According to Freudenberger, burnout is characterized by physical symptoms such as exhaustion, fatigue, frequent headaches and gastrointestinal disorders, sleeplessness, and shortness of breath. Behavioral signs include frustration, anger, a suspicious attitude, a feeling of omnipotence or overconfidence, excessive use of tranquilizers and barbiturates, cynicism, and signs of depression. Freudenberger not only described the symptoms of burnout but also listed personality factors that predispose people to suffer from burnout. It is primarily “the dedicated and the committed” who are most likely to burn out (Freudenberger, 1974, p. 161).

Subsequent to Freudenberger’s work, hundreds of studies appeared on the subject, the Heinemanns say. However, they note that burnout was not considered a mental disorder because research tended to focus on “causes and associated factors” rather than on developing diagnostic criteria.

“In their review, they note that the question of whether researchers could differentiate depression and burnout was also a major obstacle in elevating burnout to a disease,” writes Ryan Prior at CNN.

The Costs of Burnout

Schawbel said burnout has become a problem as employees work more and feel they’re not being fairly compensated. Though Americans on average get 10 days of vacation, Schawbel said employees are often pressured into skipping vacation days. He added that technology also plays a role in the rise of burnout because employees often have to respond to emails or calls outside of normal work hours.

Schawbel also says that employers pay a price for worker burnout. He highlights a 2017 study showing that 95 percent of HR leaders say burnout is negatively affecting retention at their organization.

According to research from Stanford, workplace stress accounts for $190 billion in health costs — and causes up to 120,000 deaths per year.

Why Are Workers So Burned Out?

In short, it’s a stressful time to be a working person. Most private-sector workers in the U.S. are employed at will, meaning that they can be let go for any reason — provided it’s not discriminatory — or no reason at all. In addition, most have fewer protections than workers in days past. Only 10.5 percent of workers belonged to labor unions in 2018, compared to 20.1 percent in 1983, the first year data was available.

Unemployment is at a near 50-year low, but there’s a big difference between having a job and having a good job. Many workers hold two or three jobs to make ends meet, as real wages are 9 percent lower than in 2006, before the last recession.

As Anne Helen Petersen points out in her recent column at BuzzFeed News, millennials have additional reasons to feel the burn — coming of age during a time of crushing financial insecurity, going into steep student loan debt to optimize their chances of success, and above all, working, working, working all the time:

I never thought the system was equitable. I knew it was winnable for only a small few. I just believed I could continue to optimize myself to become one of them. And it’s taken me years to understand the true ramifications of that mindset. I’d worked hard in college, but as an old millennial, the expectations for labor were tempered. We liked to say we worked hard, played hard — and there were clear boundaries around each of those activities. Grad school, then, is where I learned to work like a millennial, which is to say, all the time. My new watchword was “Everything that’s good is bad, everything that’s bad is good”: Things that should’ve felt good (leisure, not working) felt bad because I felt guilty for not working; things that should’ve felt “bad” (working all the time) felt good because I was doing what I thought I should and needed to be doing in order to succeed.

Work all the time and sooner or later, you’ll run out of steam. Eventually, it will become hard to work at all.

Maybe you read the WHO’s definition and a light bulb went off in your head, or maybe you’ve known for a while that you have a problem. Regardless, your challenge is the same: as a non-wealthy working person, you probably can’t take an extended spa vacation to recharge. So how do you cope while still earning a living?

1. Understand that It isn’t All your fault.

There may be things you can do to improve your situation — and we’ll get to those in a minute — but you didn’t create burnout culture all on your own. Don’t beat yourself up for being exhausted when life is exhausting.

It might help to make a list of all the factors that you feel are contributing to your feelings of being overwhelmed. It will help you to see that you’re not the whole problem, no matter how perfectionistic your tendencies.

2. Look for the factors you can change.

Once you’ve made your list and given yourself a chance to appreciate how busy your life truly is, look for things you can change. Do you tend to answer emails and messages late at night, even though no one is asking you to do so? Give yourself an email curfew. Do you find yourself pulled in too many directions at work? Pare down distractions wherever possible, so that your attention goes only where it needs to.

You might discover that improving your situation requires bigger changes, like a new job or even a new career path. But making a list gives you a chance to see all your challenges in one place, which gives you an opportunity to decide what to tackle first.

3. Give your mobile devices a parking space.

“The more people use their phone, the more anxious they are about using their phone,” says Dr. Nancy Cheever, a researcher who studied the relationship between cellphone use and anxiety at California State University, Dominguez Hills, speaking with ABC News.

This creates a “positive feedback loop,” Cheever says, in which people experience phone-induced anxiety that can only be relieved by looking at their phones.

There are several steps you can take to reduce the amount of time you spend staring at your phone. Start by giving your phone a parking space outside your bedroom, to prevent you from answering email or scrolling through social media when you should be sleeping.

“Our lives are what we pay attention to,” writes Catherine Price, author of How to Break Up With Your Phone, at The New York Times. “…Have you ever wondered why so many social media apps are free? It’s because advertisers are the customers — and your attention is what’s being sold. So ask yourself: What do you want to pay attention to?”

If you have power — if you’re the boss, or a decision-maker at your company — use that power for good. Don’t send emails to your direct reports at 2 a.m., even if you tell yourself that you’re not expecting them to reply. Don’t stay late unless it’s absolutely necessary. Resist the urge to log on after dinner, just because. Take your vacation days.

Culture flows from the top. If you’re a leader, lead your team into better work-life balance by creating some for yourself.

Burnout culture is isolating. A society in which everyone is busy all the time is a society in which there’s no time to connect with other people. Buck that trend by asking for help when you need it.

What does asking for help look like? It might mean being realistic about how much work you can complete on your own by the project deadline, and delegating when necessary. It might mean splitting the chores more equally among all the able-bodied adults in your household, instead of doing the bulk of the work yourself. Then, offer help to others when you can, whether it’s referring a friend for a new position or helping a coworker with a project.

Human beings are social animals. We need each other to survive. Make time to connect and you might find yourself with more time to give.

Are you suffering from burnout? We want to hear from you. Share your story in the comments or join the conversation on Twitter.