Yahoo Restructuring Could Lead to Thousands of Layoffs

Yahoo! CEO Scott Thompson is reportedly working on company restructuring that could lead to thousands of layoffs. AllThingsD reports that departments under the radar include research, public relations, marketing and products — areas where Yahoo has fallen behind. As of the end of 2011, the tech company had 14,100 employees worldwide.

"We will do more than protect our current revenue streams," said Thompson during January's earnings call, his first as Yahoo's CEO. "We will consider new business models and revenue sources."

Thompson has enlisted the help of Boston Consulting Group to determine the depth and breadth of any restructuring efforts at Yahoo. An update on potential job cuts could be announced as early as the end of this financial quarter, and analysts are predicting that it will be Yahoo's biggest ever.

What do you think Yahoo can do to remain competitive with Google, Facebook and other media platforms? 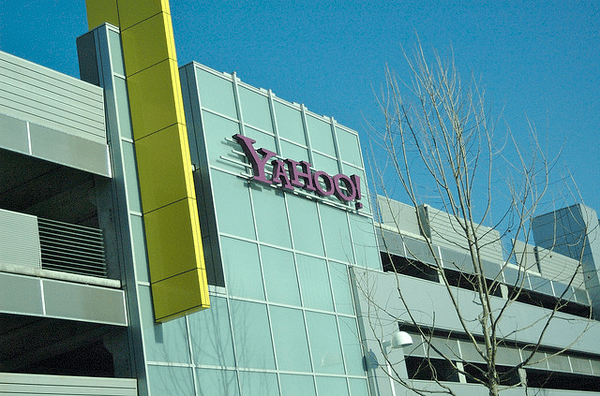