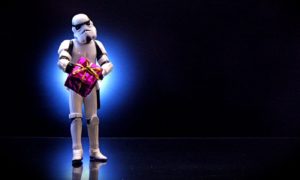 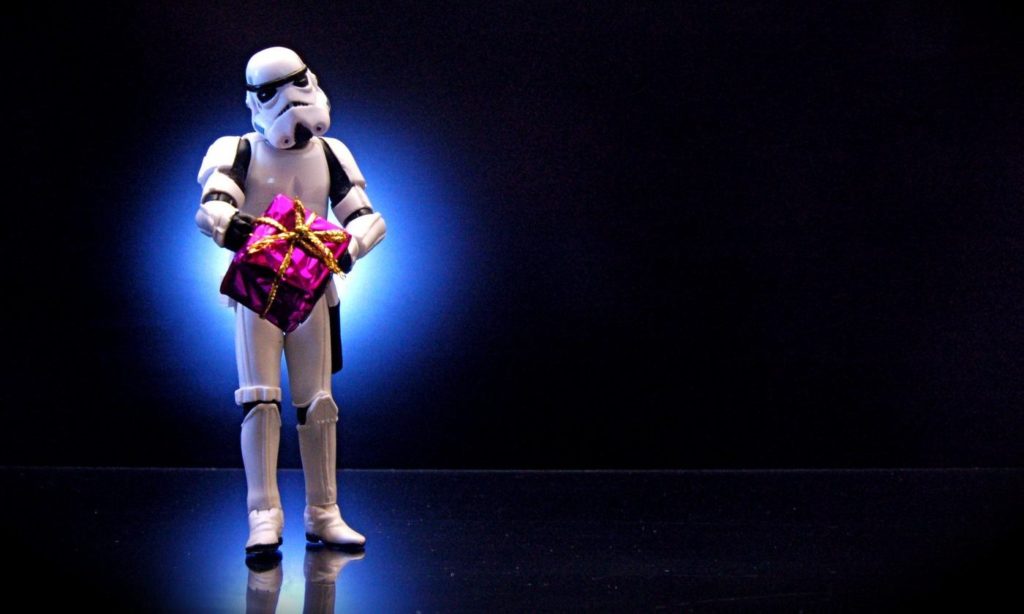 When it comes to employee appreciation gifts, according to a new survey from Robert Half, most workers would prefer that their companies say thank you with money. Per the survey, the most popular employee acknowledgement was cash, with 54% of respondents saying that’s how they’d prefer to be recognized.

Corporate swag wasn’t on the list (and for good reason). Further, the team at Robert Half urges managers and employers to avoid gifts that send the wrong message.

“Don’t underwhelm them. The form of recognition should fit the degree of achievement,” they write. “Giving a strong performer a $5 gift card for their five-year anniversary, for example, doesn’t exactly send the message that you view the milestone as significant.”

Of course, your employer’s budget might not stretch to giving raises to every worker who deserves one. So, what else could your manager (or your company) do to show you that you’re a star?

Research commissioned by O.C. Tanner found a strong link between employees’ performance and managers who regularly recognize their team.

Other research has shown that most people tend to underrate the value of expressing thanks. A study published in the journal Psychological Science showed that participants who were asked to write gratitude letters underestimated how surprised and positive recipients would feel. They also overestimated how awkward people would feel after receiving the letters.

“Underestimating the value of prosocial actions, such as expressing gratitude, may keep people from engaging in behavior that would maximize their own—and others’—well-being,” the study’s authors write.

2. Show That They Get You

Generic $5 gift cards aren’t impressive employee appreciation gifts. But managers don’t need to spend a lot of money to show their teams that they care. All they have to do is pay attention to what’s important to their direct reports, and then choose a gift that shows they really understand those values.

For example, if you love a local coffee shop, your boss might get you a gift card to that shop (instead of a similar card from Big National Coffee Chain). Or, if you’re obsessed with cats — or dogs or sloths or llamas, etc. — your manager might get you the stuffed animal version and put it on your desk.

It’s not really about the gifts themselves — it’s about the fact that your boss noticed what’s important to you and cared enough to go a little bit out of their way.

Your manager might not be able to give you more money, more paid time off or a promotion — those decisions are likely made by people above them on the corporate ladder. But depending on the company culture, they may be able to give you something that you’d value highly: more flexibility.

“Whether managers gave people the option to work remotely or even simply suggested someone come in late the day after working extra hours, employees were quick to interpret it as an important signal of trust and appreciation,” write Kerry Roberts Gibson, Kate O’Leary and Joseph R. Weintraub at Harvard Business Review. “One employee told us that he felt the flexible work schedule his manager offered him was ‘a huge recognition.’”

Even helping workers to draw better boundaries between their work and their personal life may be helpful. For example, many office workers now put in extra hours answering email or Slack messages long after their official workday is over. If you’re one of them, it would probably mean a lot to you to be able to leave work at work and spend time with family and friends during your off hours.

One thing that managers can do to give their direct reports better work-life balance is to model good behavior by not sending emails late at night and on the weekends.

Think about the message you’d like to send. Do you intend for your staff to reply to you immediately? Or are you just sending the email because you’re thinking about it at the moment, and want to get it done before you forget? If it’s the former, you’re intentionally chaining your employees to the office 24/7. If it’s the latter, you’re unintentionally chaining your employees to the office 24/7. And this isn’t good for you, your employees, or your company culture. Being connected in off-hours during busy times is the sign of a high-performer. Never disconnecting is a sign of a workaholic. And there is a difference.

And of course, creating better work-life balance benefits managers as well as their teams. Everyone is more productive, creative and just plain happier at work when they’re able to recharge.

PayScale research has shown that most people have no idea whether they’re being paid fairly — and two-thirds of workers who are paid market rate think they’re underpaid. That’s a problem, because the same research showed that sharing the rationale behind pay decisions can actually mitigate lower-than-typical pay.

However, few companies are open about how they reach pay decisions. Per PayScale’s 2019 Compensation Best Practices Report:

While not every company will decide that it’s appropriate to be completely transparent about pay — revealing, for example, the salary of every person at the company from the CEO on down — every company can do better at communicating the rationale behind employees’ compensation.

The average private-sector employee gets 15 days of PTO, according to the Bureau of Labor Statistics — and that’s only after putting in five years of service. Only 55% of American workers have any paid time off at all. If your company really wants to show you and that they care, one way to do that might be to dole out more vacation time.

Want more time off without having to wait for a generous employer? Negotiate for it in your next job offer. At The Cut, Ask a Manager’s Alison Green explains:

The easiest time to negotiate for pretty much anything — more money, more vacation time, working remotely one day a week, or so forth — is when you’re originally negotiating your job offer. When a company has decided they want to hire you and is in the process of wooing you, but you haven’t accepted their offer yet, they’re often more open to accommodating your requests than they will be later. There are limits to that, of course — if you ask for too much or for something wildly outside the norms in your field, you risk turning them off or seeming out of touch. But asking for a bit more vacation time than the offer originally includes is (a) something that people do and (b) a request that’s often granted.

3. Show YOu a Career Path

Is there a future for you at your company? If not, you’re obviously going to be less loyal to your employer than a coworker who sees room for their career to grow at the organization.

As a manager, the effects I observed on employees during these varying career climates were unmistakable. At times when career paths were clear, individuals tended to be more motivated, with tangible goals to work toward. At times when career paths were dim or nonexistent, individuals tended to be less motivated, less focused, more uncertain. Though there are of course many types of employee motivators, monetary and non-monetary, the possibility of career advancement is an especially powerful one.

Of course, non-monetary motivators like a clear career path and a chance for advancement typically come with the chance to make more money. So maybe the best advice for your employer is to make sure that you see earning potential in the years ahead. You’d likely value that far more than the kinds of employee appreciation gifts that money can buy.

Do you know what you’re worth? Take the PayScale Salary Survey and get a free salary report in minutes.

Which employee appreciation gifts have you found most valuable? (Or what would you rather have been given instead?) We want to hear from you. Share your thoughts in the comments or join the conversation on Twitter.