A Data Person’s Take on Compference16

When walking the halls of the Seattle Sheraton, surrounded by HR professionals, compensation experts, and many notable executives, one could truly feel the buzz generated by Compference 2016. The excitement was palpable. Here we had a diverse group of people ready to speak and learn all about compensation at PayScale’s premier user conference. While it feels near impossible to boil down this packed two day event to some notable highlights, here are some of my top takeaways:

One could truly feel the buzz generated by #Compference16. The excitement was palpable. 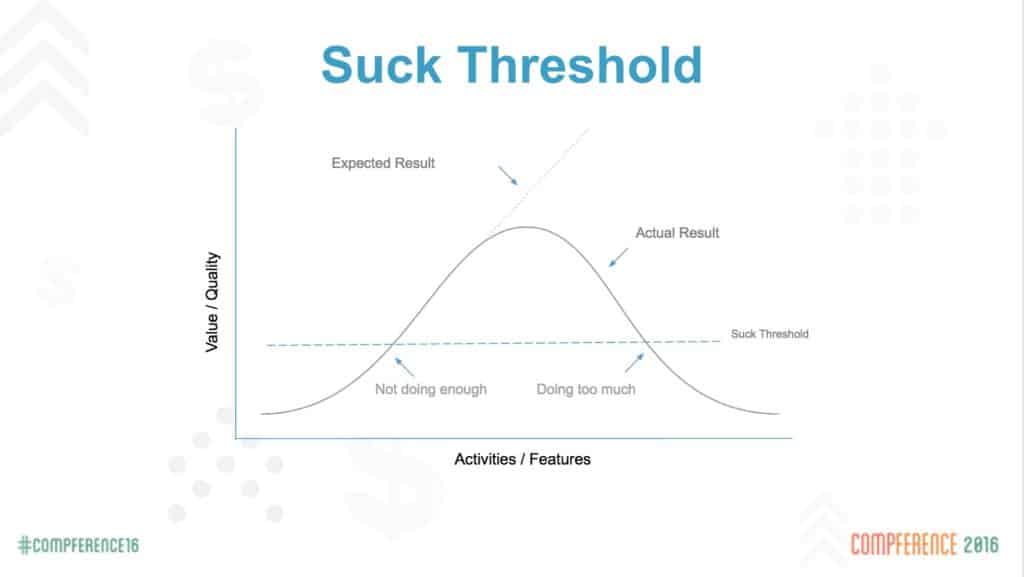 This isn’t a completely new concept. As another example, entrepreneur Francesco Cirillo developed the Pomodoro Technique in the late 80’s, which suggests one should break down a large task into short, timed intervals spaced out by small breaks. This is meant to increase productivity and reduce burnout. The takeaway from this message was the promise of work-life balance doesn’t just make you seem attractive to job applicants, but can in fact provide better business results.